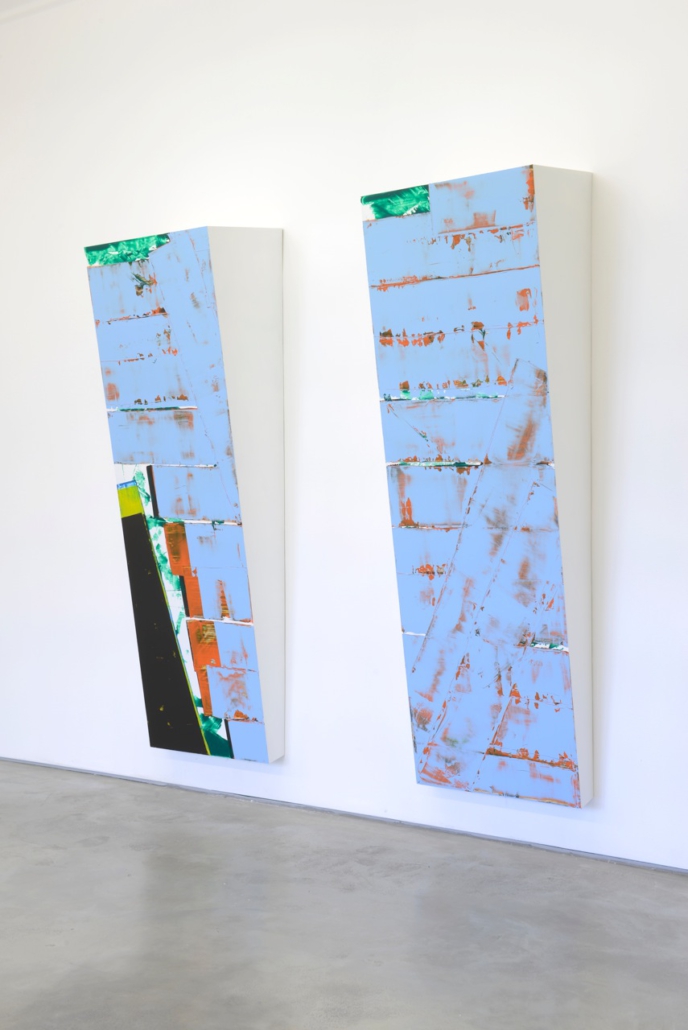 Within the context of an abstract language of forms, he explores the narrative potential of formal structures and traces socio-political metaphors inherent in postmodern discourses of art. The conditions of exhibiting and the ways in which exhibition spaces guide visitors in their movement, thus influencing patterns of perception, have always been constant themes in Schulz’s work.

For his current solo exhibition at Jochen Hempel Gallery, Tilo Schulz continues the approach taken in earlier spatial interventions – such as at Kunstverein Hannover and Haus der Kunst in Munich (both in 2014) – by intervening with the existing spatial arrangement to a large extent and converting the gallery space as well. In this altered exhibition space, Schulz has installed an architecture of pictorial bodies in multiple parts that create a flexible network of relations, visual axes and shifts in perspective across the gallery.

Large paintings are mounted on all the pictorial bodies. Tilo Schulz recently developed a new method of painting, individual works of which were already shown in Venice and Basle this year. In this new method, the artist applies layers of acrylic paint in various stages onto the polished surface of architectural bodies, thus creating complex, shimmering surfaces that exude intensive colour effects. The actual composition of the coloured surface is not determined in advance but is rather subordinated to the process of its creation – it is the outcome of Schulz’s interaction with the material. In the course of multiple applications, previous layers are painted over or left visible  edges altered and structures aligned and coordinated. In the finished compositions, the initially abstract surfaces incessantly seem to shift into the concrete: into a movement, a trap, a vista or an unexpected motif.

Tilo Schulz adds a mobile console on wheels to the exhibition. On a metalevel, it effectively acts as a discursive tool that extends the exhibited works with an additional network of relations: colour patterns testify the complex creation process behind the acrylic paintings; a film addresses the processes of perception when viewing these paintings; and photographs act as references for a reciprocal transfer between social and political realities.

The artist’s book and audio piece “Schritte, zwischen” (Steps, between; incl. a record) will be published by Verlag für Moderne Kunst in September. The installation “Moments of solution (the world is still not ready)” by Tilo Schulz, together with paintings by Francesco Hayez, can still be seen until 25 October 2015 at the Espace Culturel Louis Vuitton in Venice. 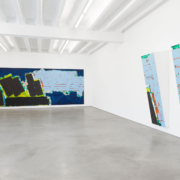 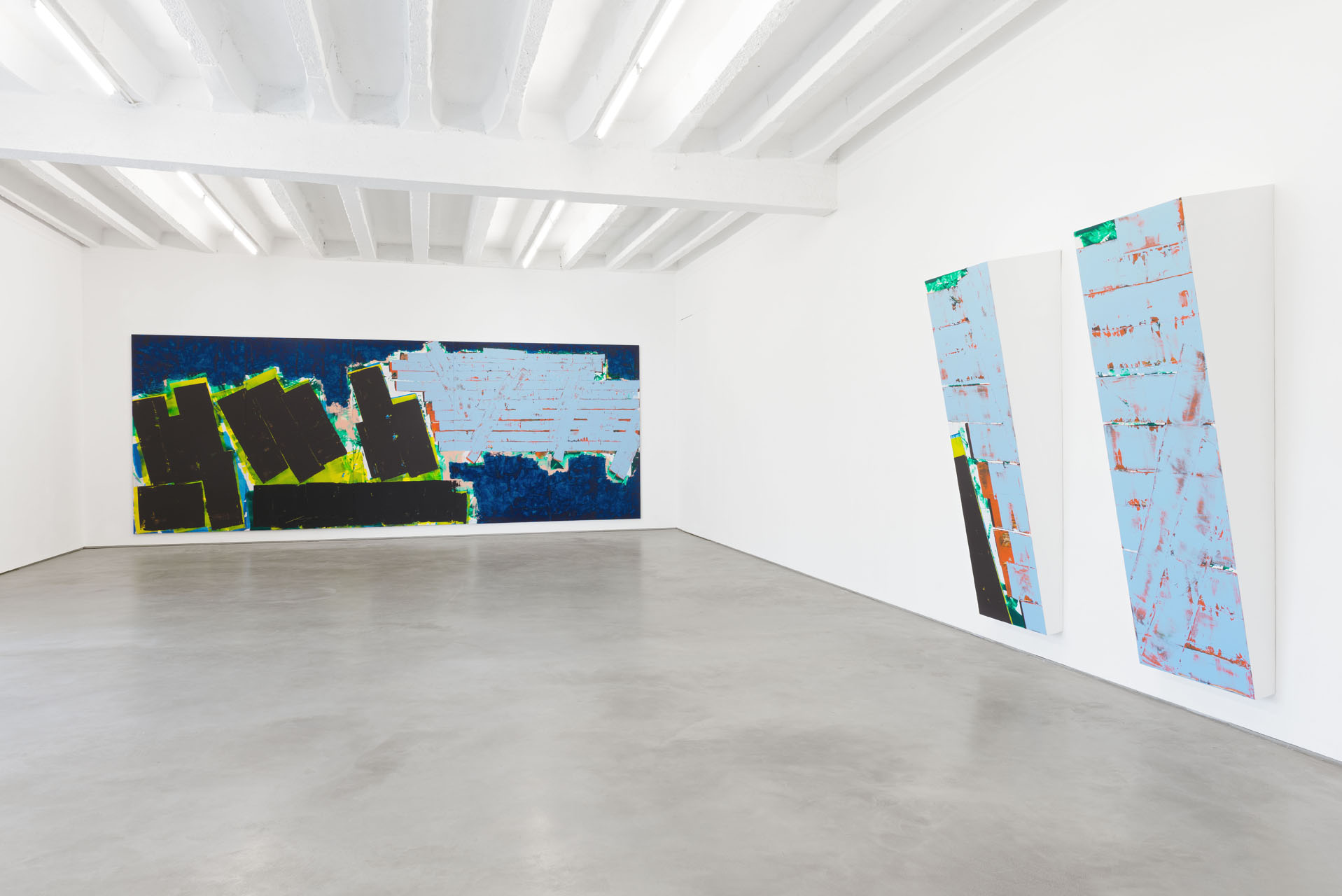 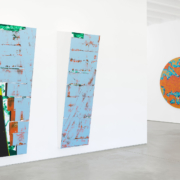 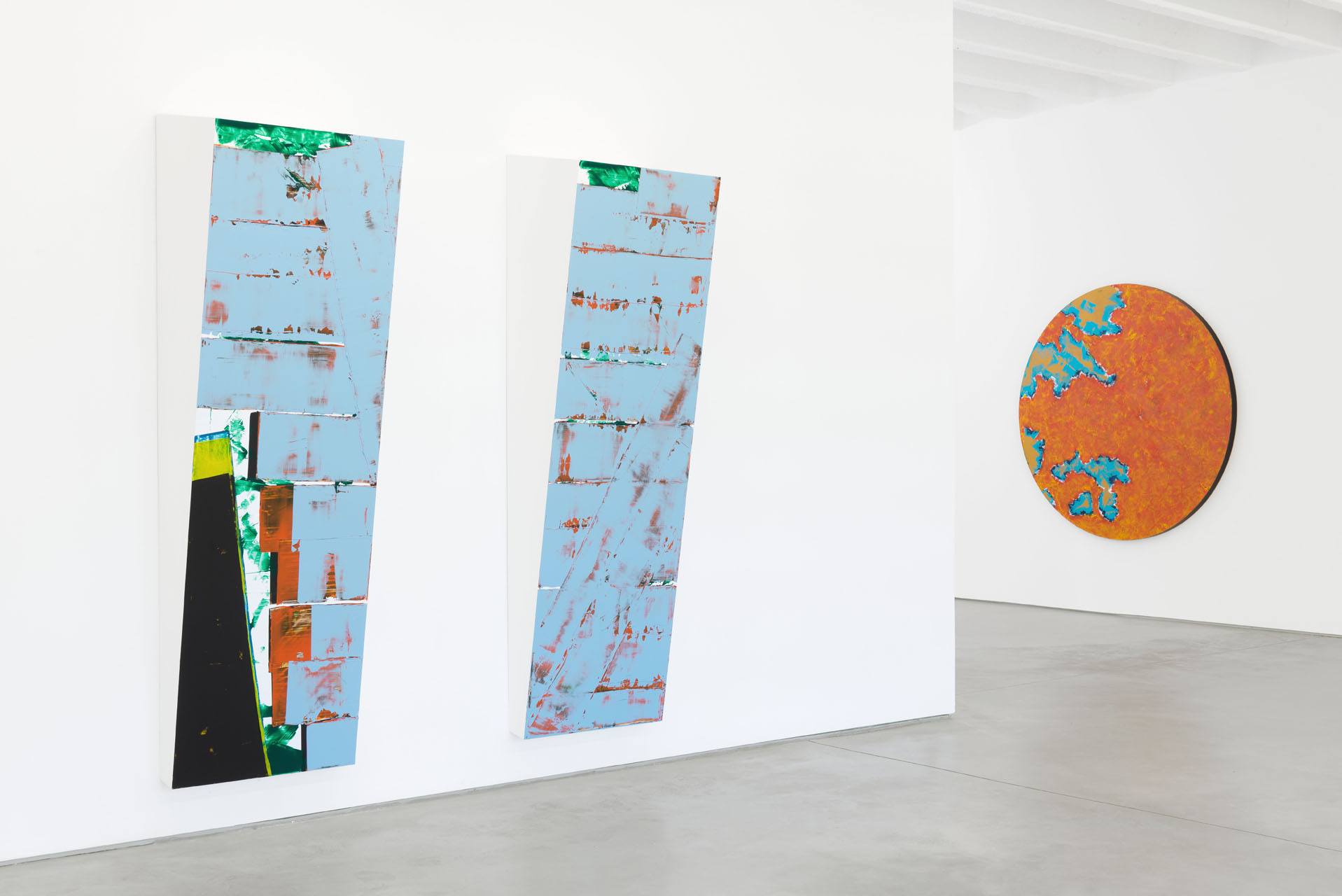 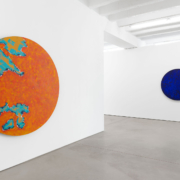 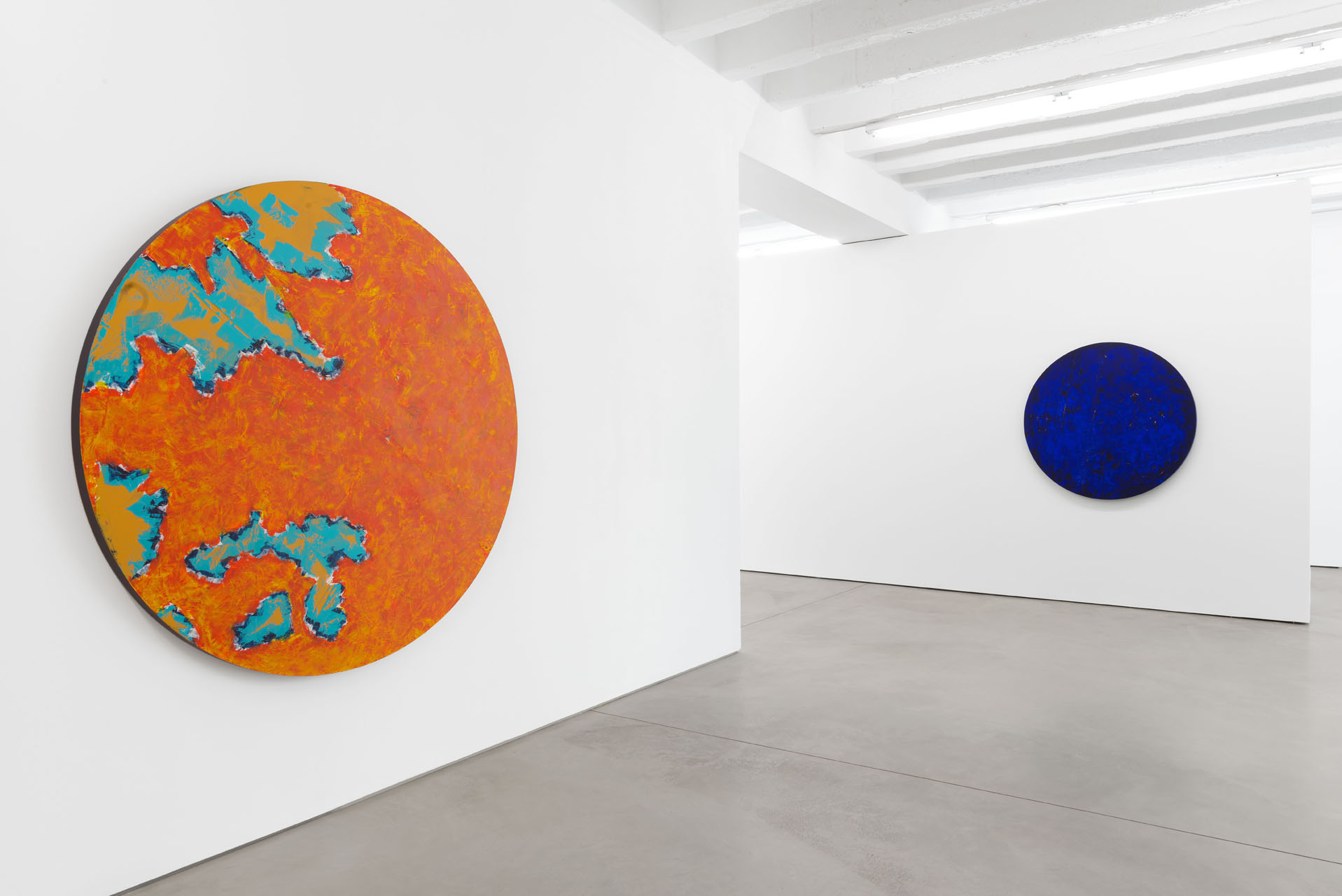 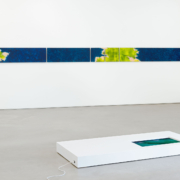 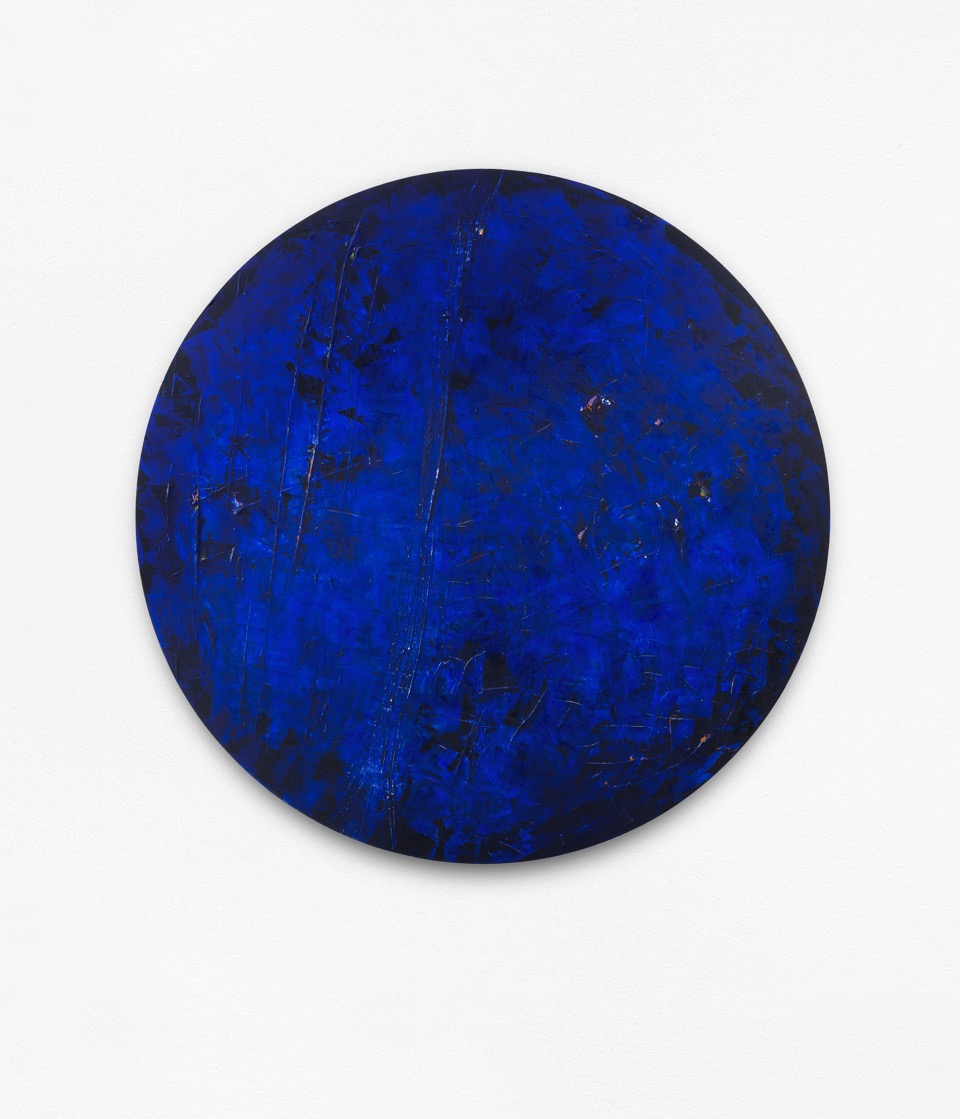 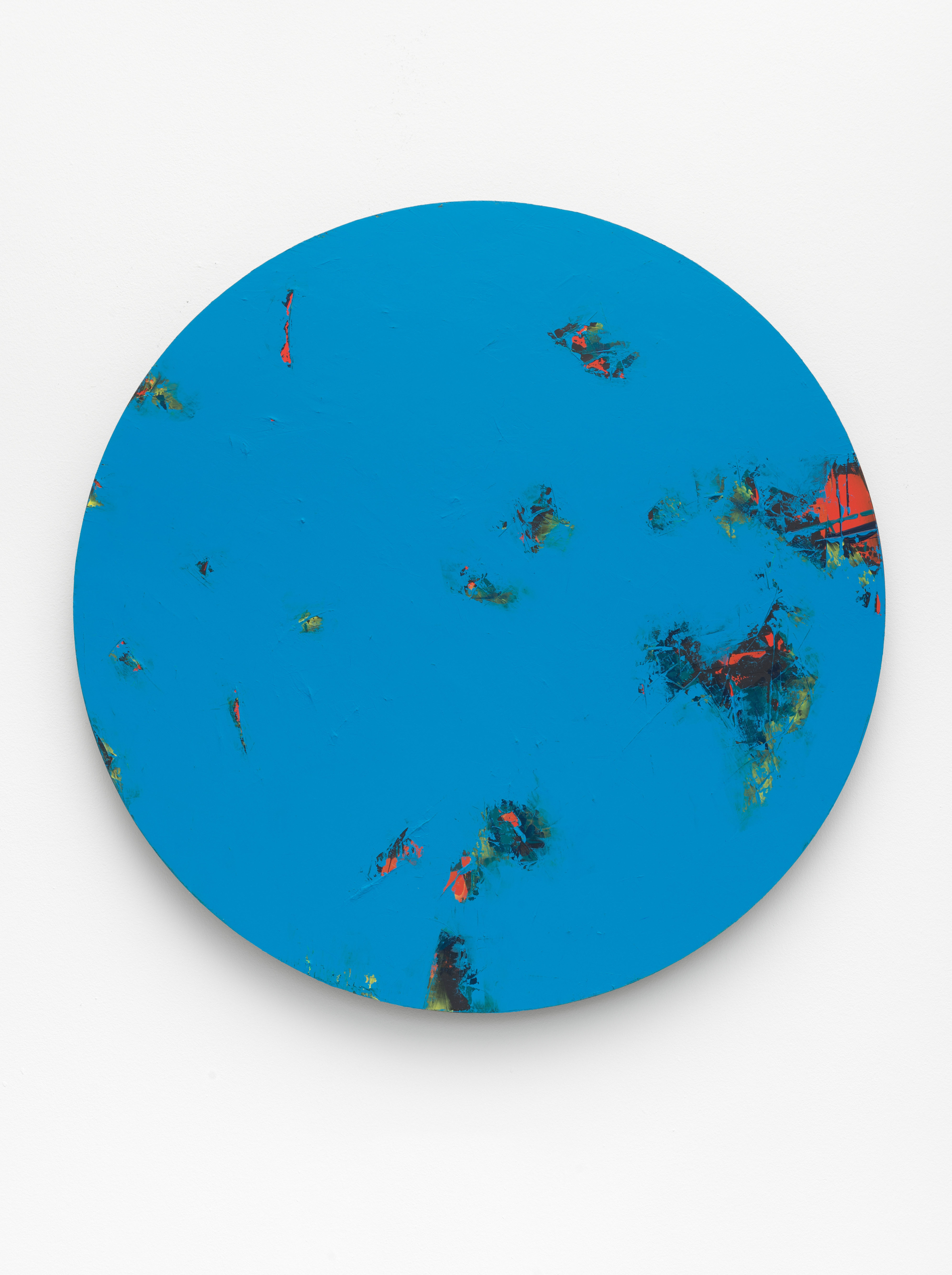