„CLICHÉ OF A FLOWER BOUQUET“ 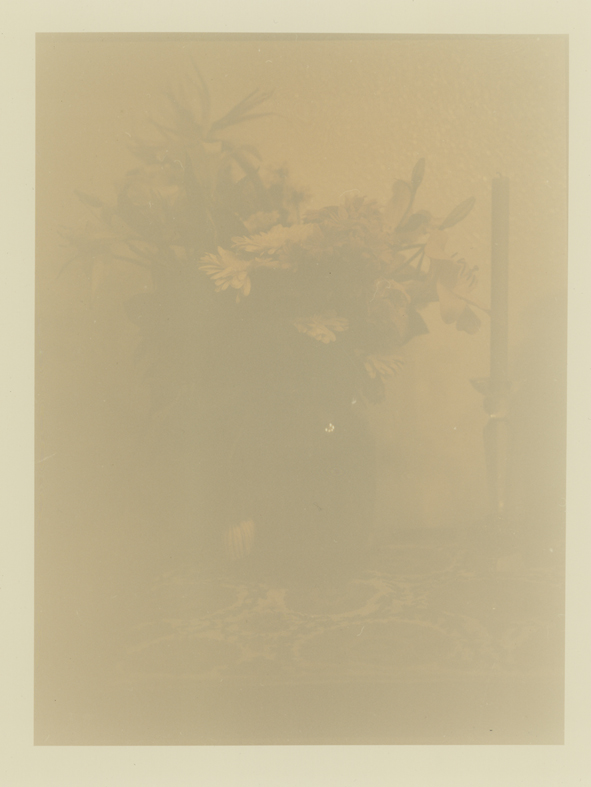 Inga Kerber’s pictures break with several established conventions of photography. Contrary to common practice with its concern to meticulously ensure that negatives, scans and prints are free of dust and smears, Kerber accepts and cultivates these coincidental, unintended traces of manual labour which are usually considered as flaws that disturb the perfect illusion of glossy aesthetics. Likewise, blurs, exposure errors and colour shifts are not rejected, but instead treated as constituent parts of the photographic image. Kerber embraces accidents and usually unwanted effects of photographic technology (e.g. colour faults, scan lines, printer errors) and gives room for what is generally repressed in photography in the name of neutrality and sterility. The materiality of photographs, for instance, is often neglected in the general emphasis on the indexicality of photographs or in celebrations of their hyperrealistic objectivity. In circumstances where photographs – due to their potential to present images that transcend cultural norms and the limitations of the human capability of seeing – are understood as immediate traces of an outer reality captured by the lens, photography is often rhetorically simplified to almost immaterial, pure referentiality. 2 By reinforcing aleatory and automatic effects, Kerber contests the myths of the camera as an omniscient, passive and impartial machinic witness and the idea of the photo as faultless evidence, thus also bestowing the images with a plasticity of their own. (…) 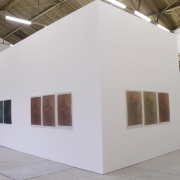 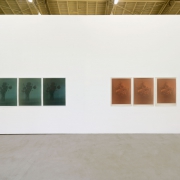 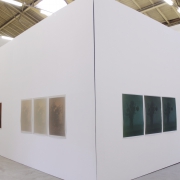 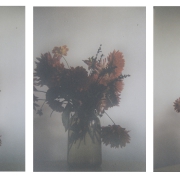 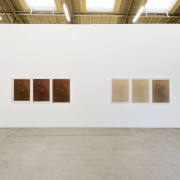