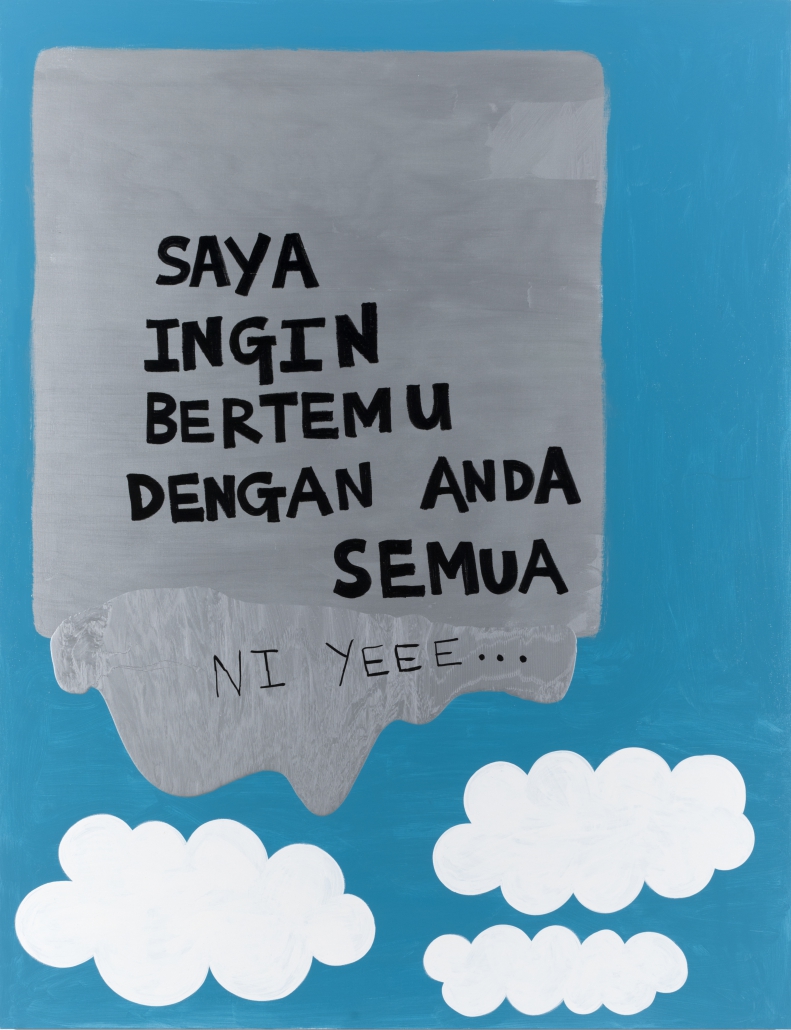 Presenting recent work by Oliver Kossack, VISCERAL KOOKS plays on the preoccupation with supposedly internal truths, inner states and gut reactions. The mechanics of the limbic system, the gastrointestinal tract and the visceral brain parallel the ‘digestion’ of the world through painting. Moving in different directions at once, these processes, responses and influences serve to trigger intuitive, emotional and intellectual activity in human animals. Processing the myriad of images and visual data to which the human eye and mind are exposed on a daily basis, the works in VISCERAL KOOKS seem precariously suspended between the real and the virtual. Communicating equally from an arcade of personal and collective experience and from the channels of the Internet, VISCERAL KOOKS critically imagines various conditions and states pertaining to the often cited, ideologically tinged dictum of ‘eat or be eaten’. Indeed, at least to a certain degree, it is in the moment of tension between attack and escape, in fight-or-flight mode, when the potential creation and destruction of additional images is simultaneously possible. Subject matter is emptied, giving way to new critical material.

In terms of process, painting involves turning both towards and away from the lures of speculation and supposedly virtual worlds. Confiding in its own physicality as a medium, the corporeality of painting also generates a form of self-reflexive humour and irony – revealing critical representations of stereotypical masculinity and gender politics, for instance. Unresolvable questions about the artistic self produce jarring puns on the visual and the visceral. As an artist with an international background, Oliver Kossack views painting as a transformative, transcultural medium between different languages. Even in the (post-)digital age, painting is seen as an archaic or even anarchic practice: apa namanja? (Indonesian for ‘what’s the name?’ or ‘what is it called?’). With oblique reference to the backstage area and concealed machinations of the art world, a somewhat kinky eroticism in the guise of transgressive commentary occasionally engenders (visual) obscenities – as etymological echoes of the Greek ob skene (literally the space behind or against the stage).

Some works are based on mouse-pad and touchscreen finger drawings – minimal gestures processed as digital traces (‘digital’ coming from the Latin word digitus meaning ‘finger’). Something strange ends up happening as these impulses are boosted to deplete themselves in effervescent excess. In keeping with the programmatic obliqueness and eccentricity of the works in the exhibition, the title VISCERAL KOOKS can also be anagrammatically rearranged to spell ‘OLIVER KOSSACK’. 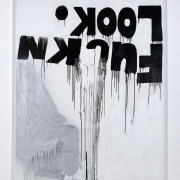 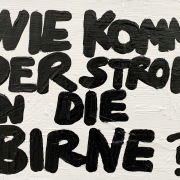 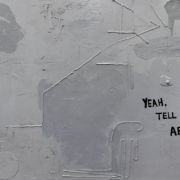 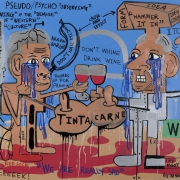 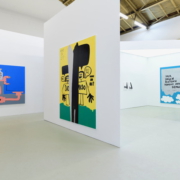 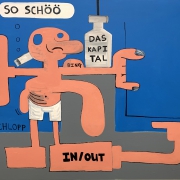 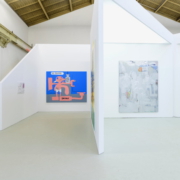