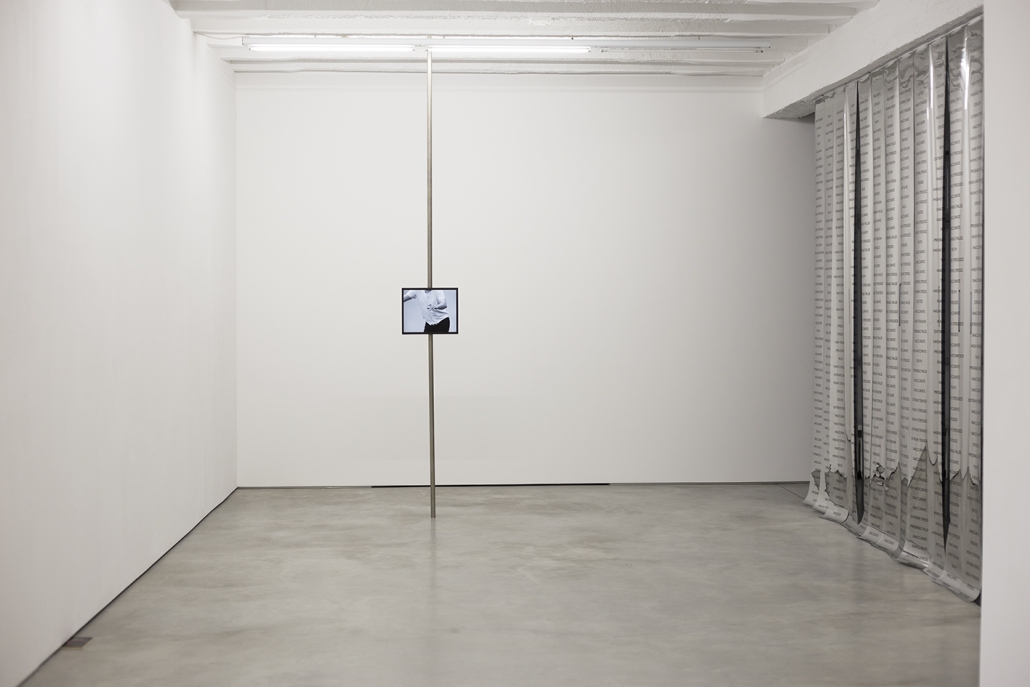 Jochen Hempel Gallery is pleased to present a solo exhibition of the Swiss artist Dominique Koch (born in 1983), who uses sculptures, video installations and performances to explore both the communicative and referential boundaries of language and the voice as a means of communication.

The multifaceted processes of human speech are characterised by ambiguity and disruptions. Speaking is a performative act, the circumstances of which add a semantic dimension to what is being said. The differences between spontaneous speech and staged performance or nuances of the voice and forms of corporeal expression supplement or transform the message of what is being articulated.

Koch’s video installation Voice Training (2014) shows actors practising the method of voice training. The latter was developed in the 1960s by Zygmunt Molik at the Polish theatre institute of Jerzy Grotowski. It focuses on releasing creative energies and seeks to attain the unity of body and voice as a foundation for good acting.

Ideally, the actor is to reach an altered state of consciousness in the process, a state that Grotowski describes via the self-coined term of “translumination”. Regarding the employment of the voice, Molik specifies: “When we are singing together, we have just the material, a kind of raw matter.”

The sculptural work One May Also Be a Character In a Play II (2013/14) pursues the question as to which semantic nuances the sound of the voice can add to information that is uttered verbally. While a narrative structure is transposed onto a new one, the installation illuminates the process of the production of meaning. Koch had asked an actor to recite passages from Jean-Paul Sartre’s essay “Sketch for a Theory of the Emotions”.

The artist then had the recorded performance be analysed by a software that was programmed to recognise the emotional conditions within the voice. The software “comments” the spoken presentation via terms that describe the emotional nuances in the spoken language, thus implicitly judging the truth and validity of what is being said.

In this way, Koch is able to initiate a critical exploration of contemporary systems of power – in this case, Layered Voice Analysis technology, which uses spoken language as “material” for entirely new and intrinsic revaluations of meaning. With these terms, Sartre’s written original text is juxtaposed with a meta-text, which Koch has printed as a continuous script on mirror film. In the installation, the sculpture is complemented with the original Sartre book.

The series Emotional Diamonds (2013/14) draws on a further dimension of software-operated voice analysis. The software is also able to determine the characteristic features of a speaker and to transpose audio recordings of various authors and artists into the visual form of a diagram. Like a series of transformed portraits, these automatised typologies fill the first room of the exhibition.

Koch’s video work Interpretation (2014) documents a performance, in which a different actor translates the abstract terms from the meta-text’s language analysis into corporeal improvisations. He performs a psycho-physical training method, which likewise originates from the Grotowski’s theatre institute and which was originally inspired by Vsevolod Meyerhold’s method of biomechanics as well as Konstantin Stanislawski’s theatrical teachings. Here, too, the tension between control and spontaneity is at play.

In the works shown in this exhibition, therefore, Dominique Koch stages a series of transformations that address the speech act and its corporeal and situational requirements – both in today’s age of artificial intelligence and within historical contexts such as the reform theatre of the twentieth century. Recurring elements are the voice as a shaping element even prior to the semantic construction of significance, the transformational potential of the linguistic expression, the interplay between fact-based and fictive narratives as well as the tension between the act of dramatic production, chance and spontaneity. 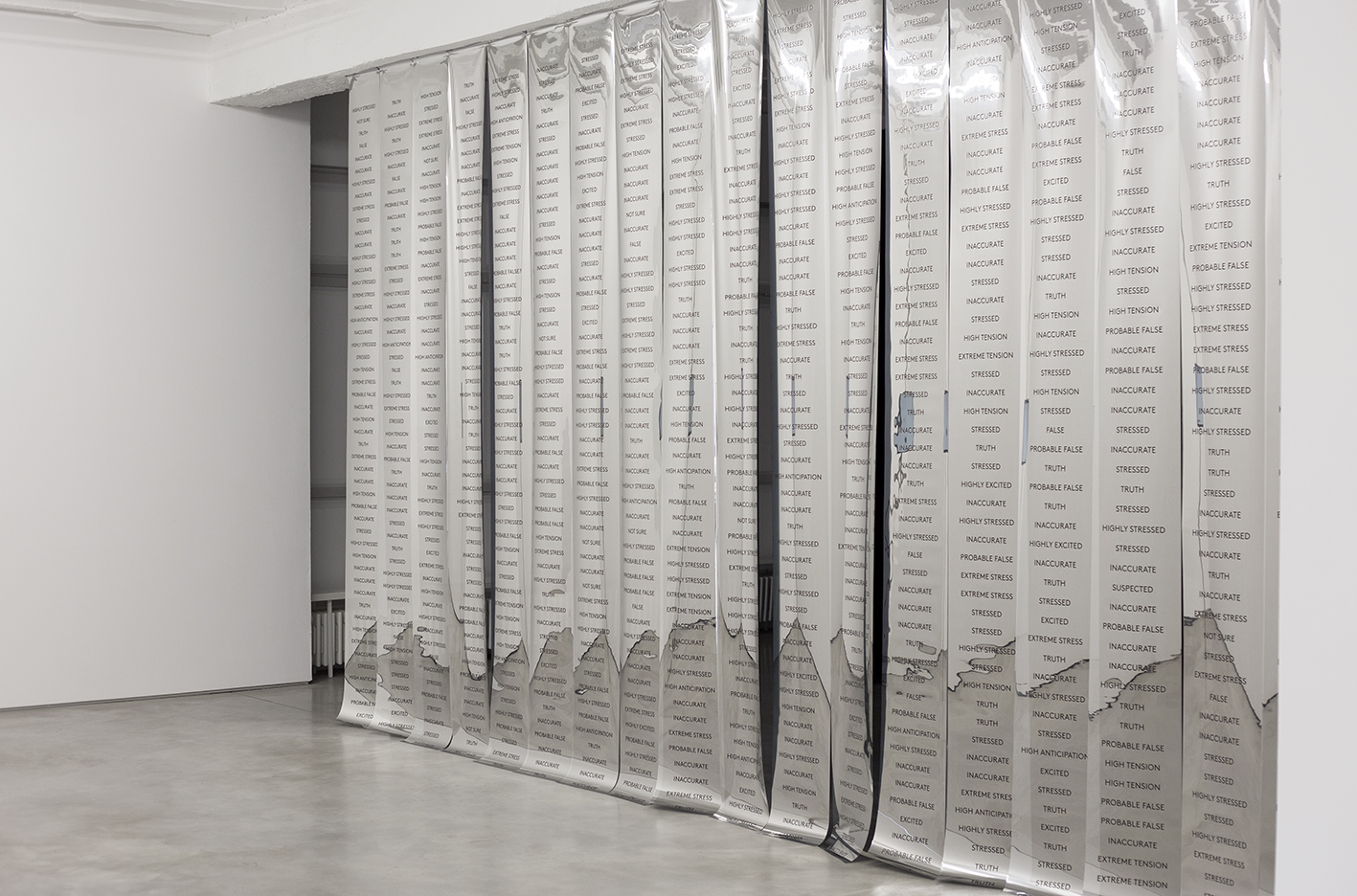 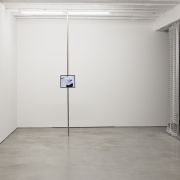 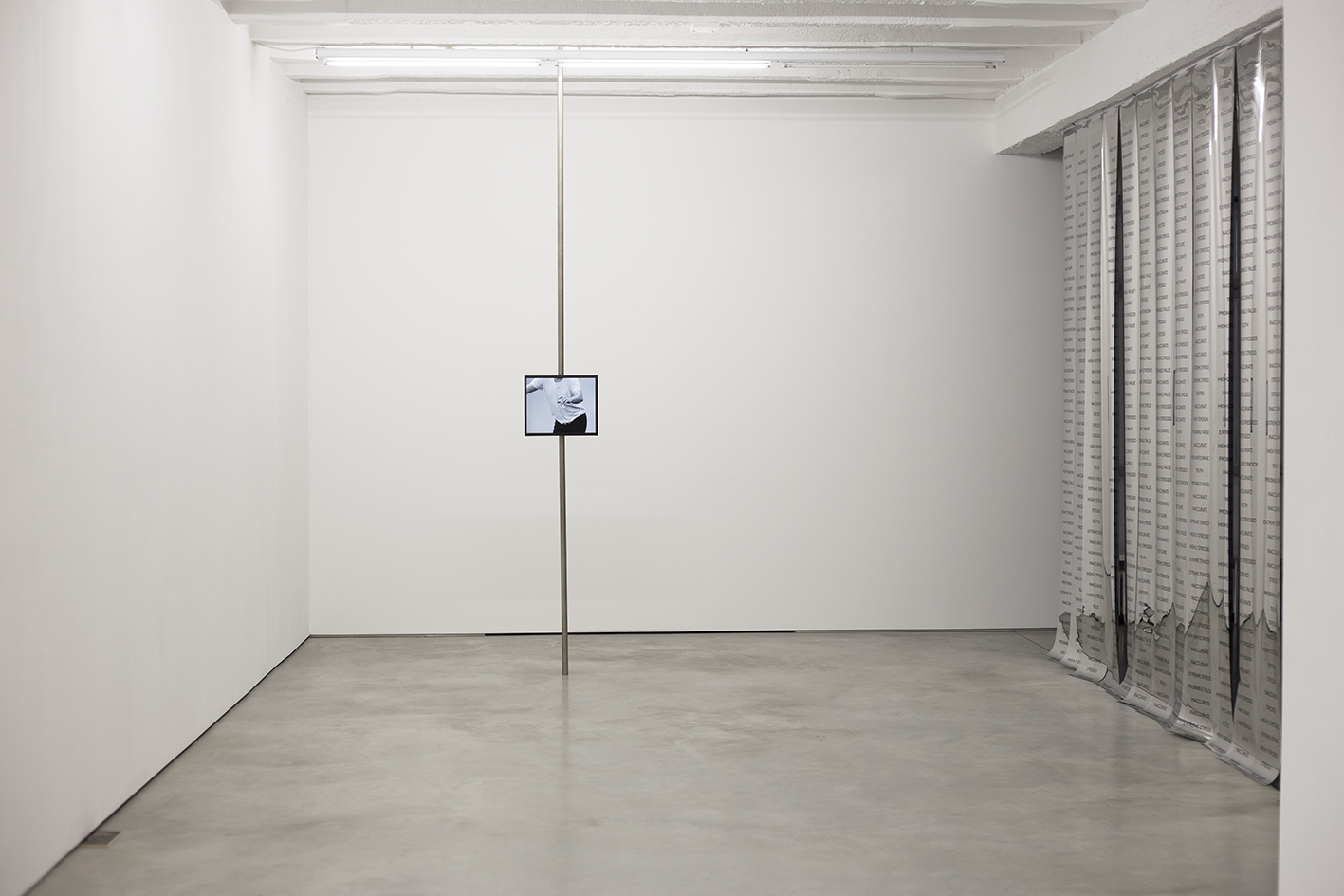 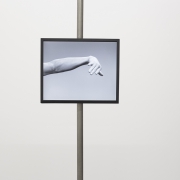 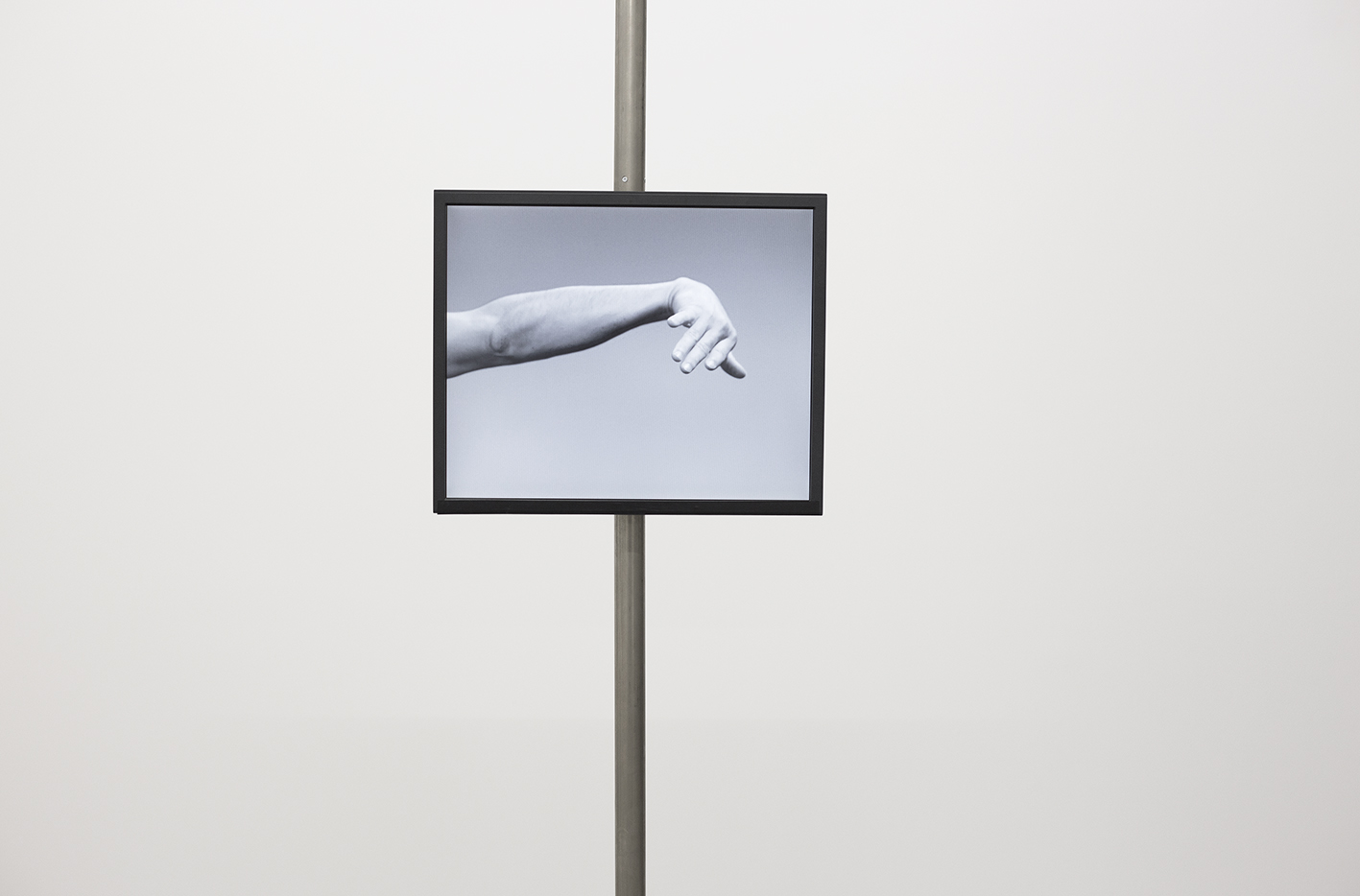 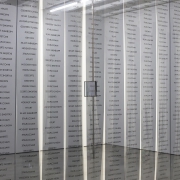 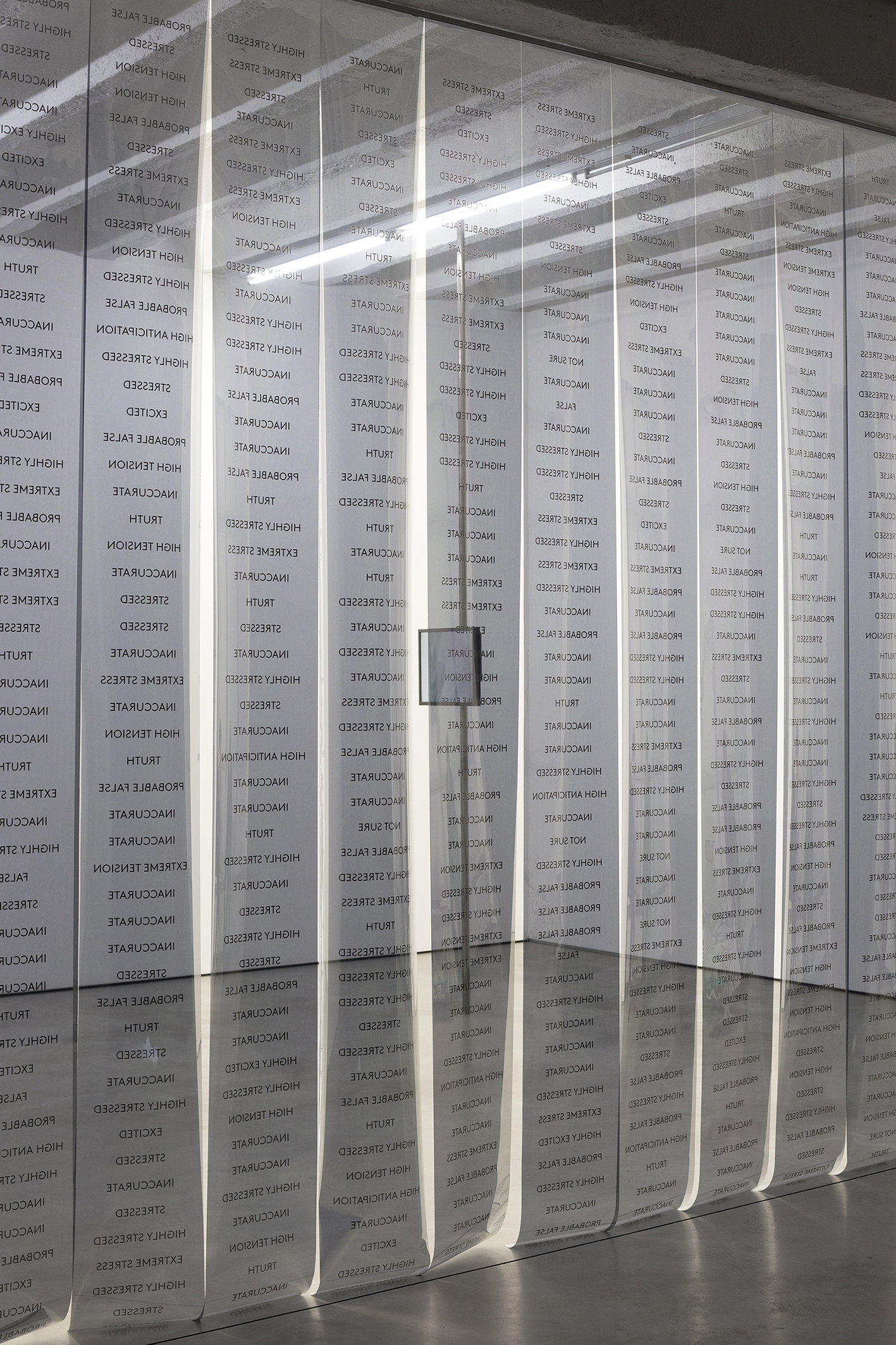 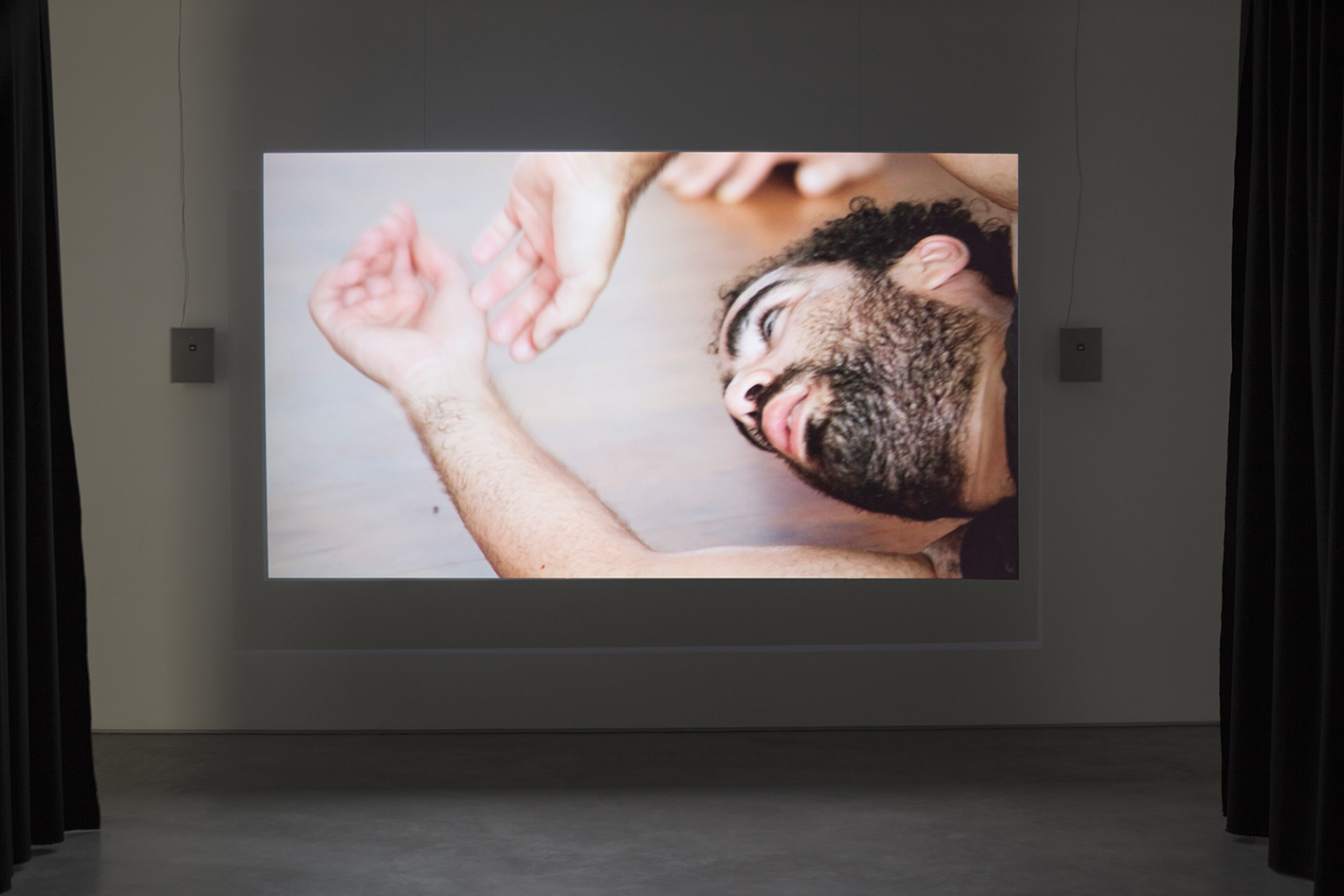 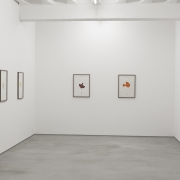 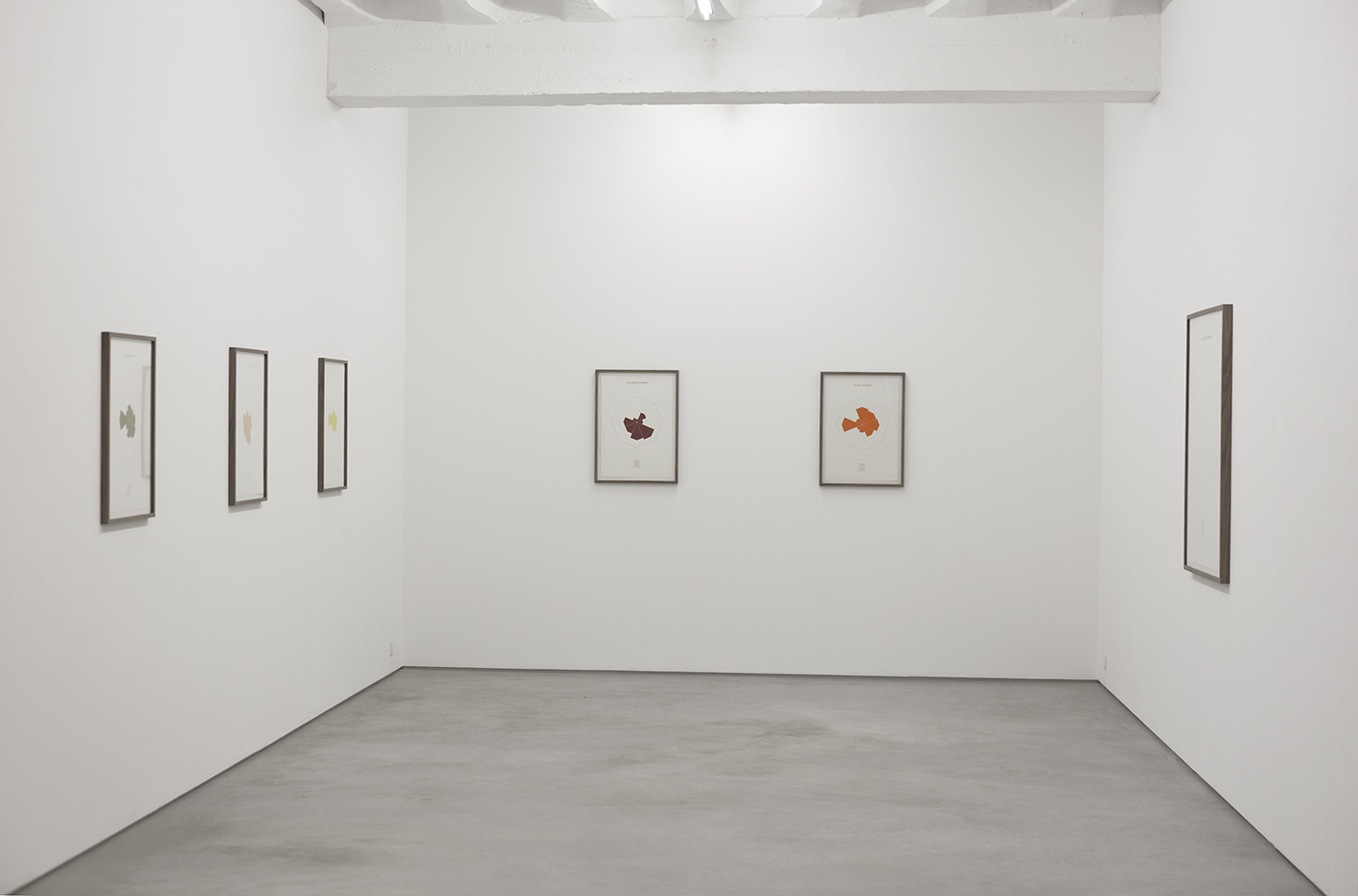 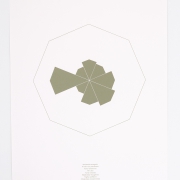 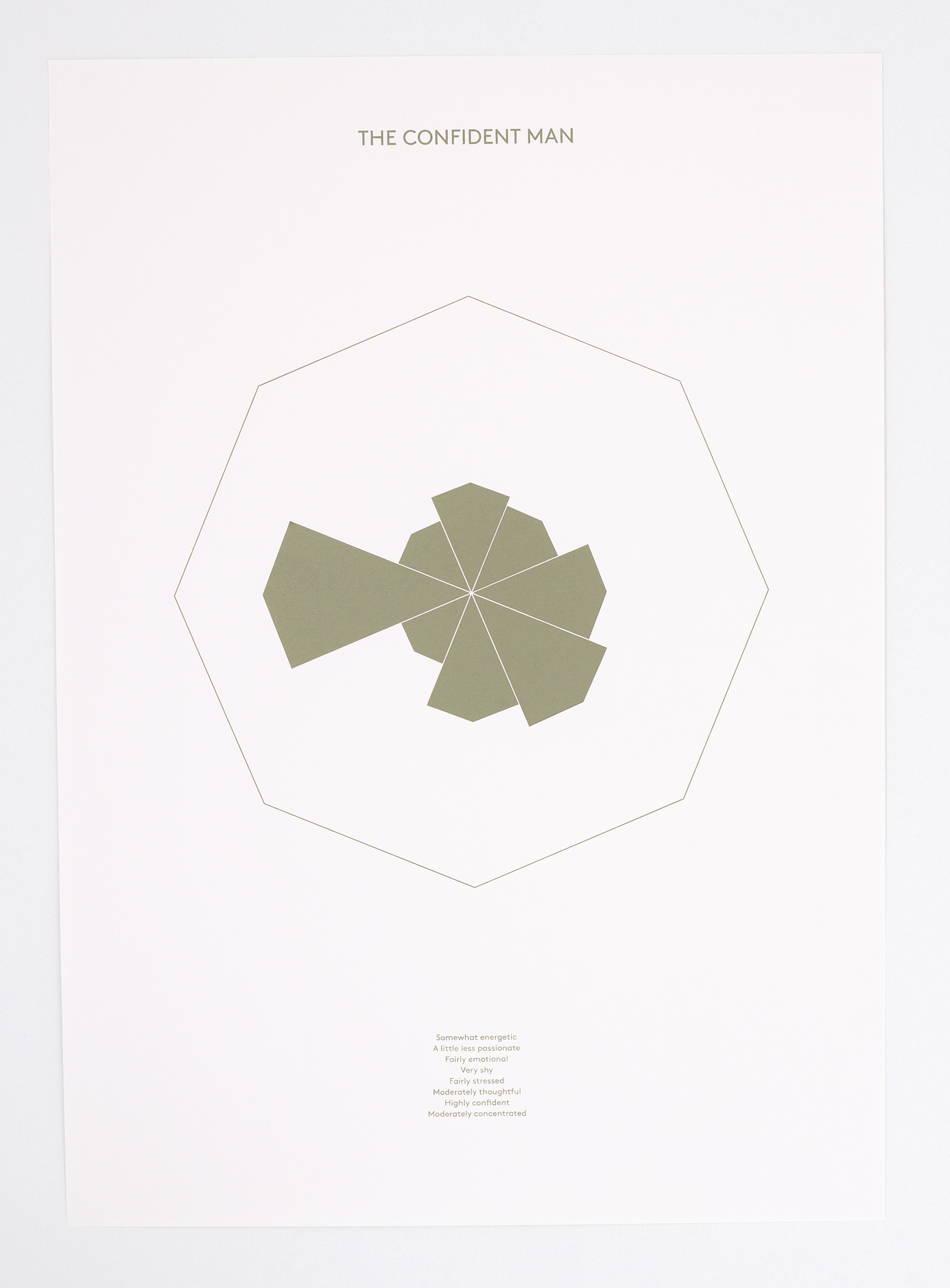 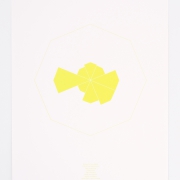 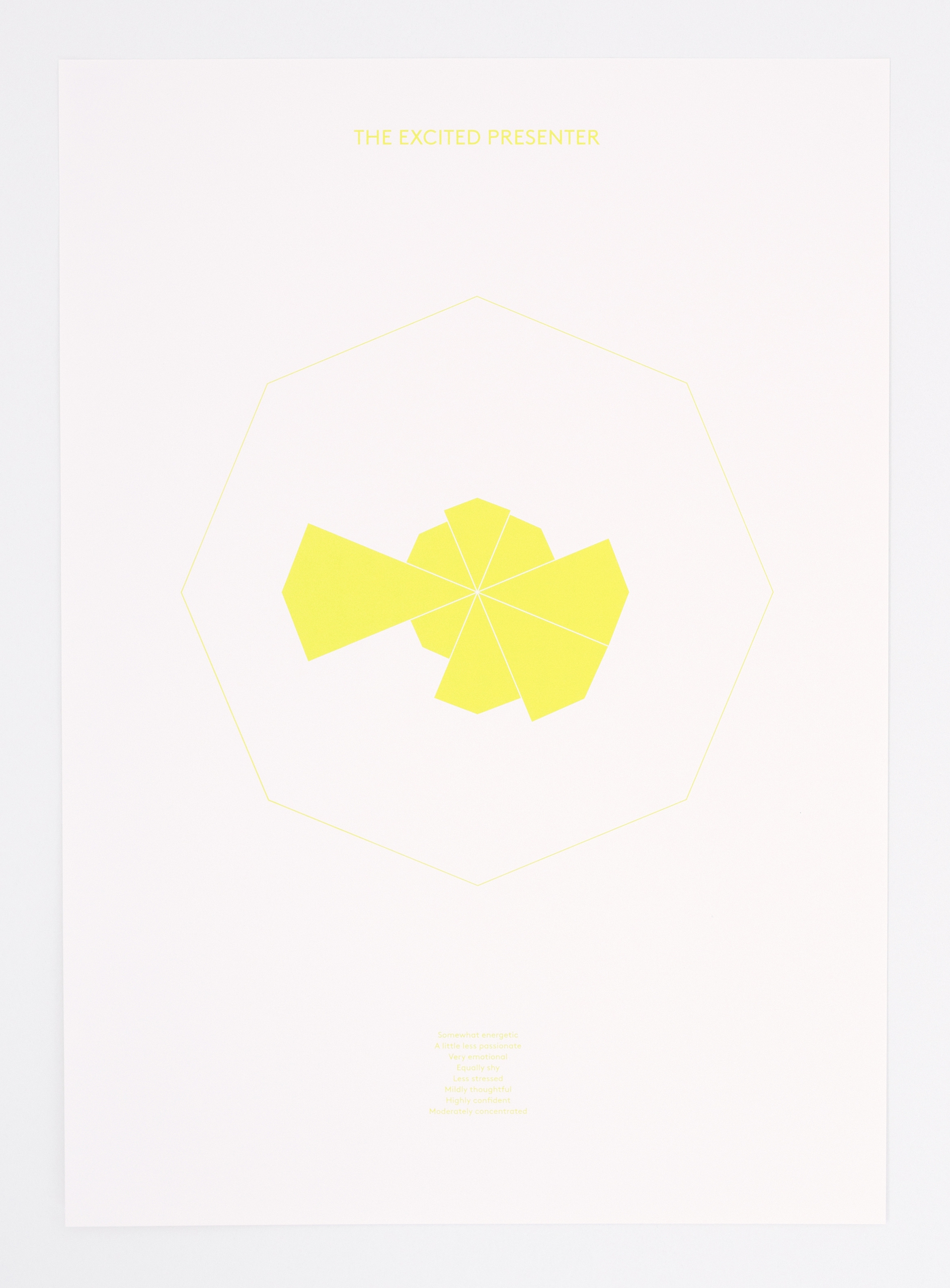 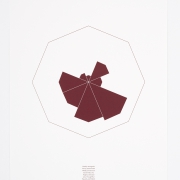 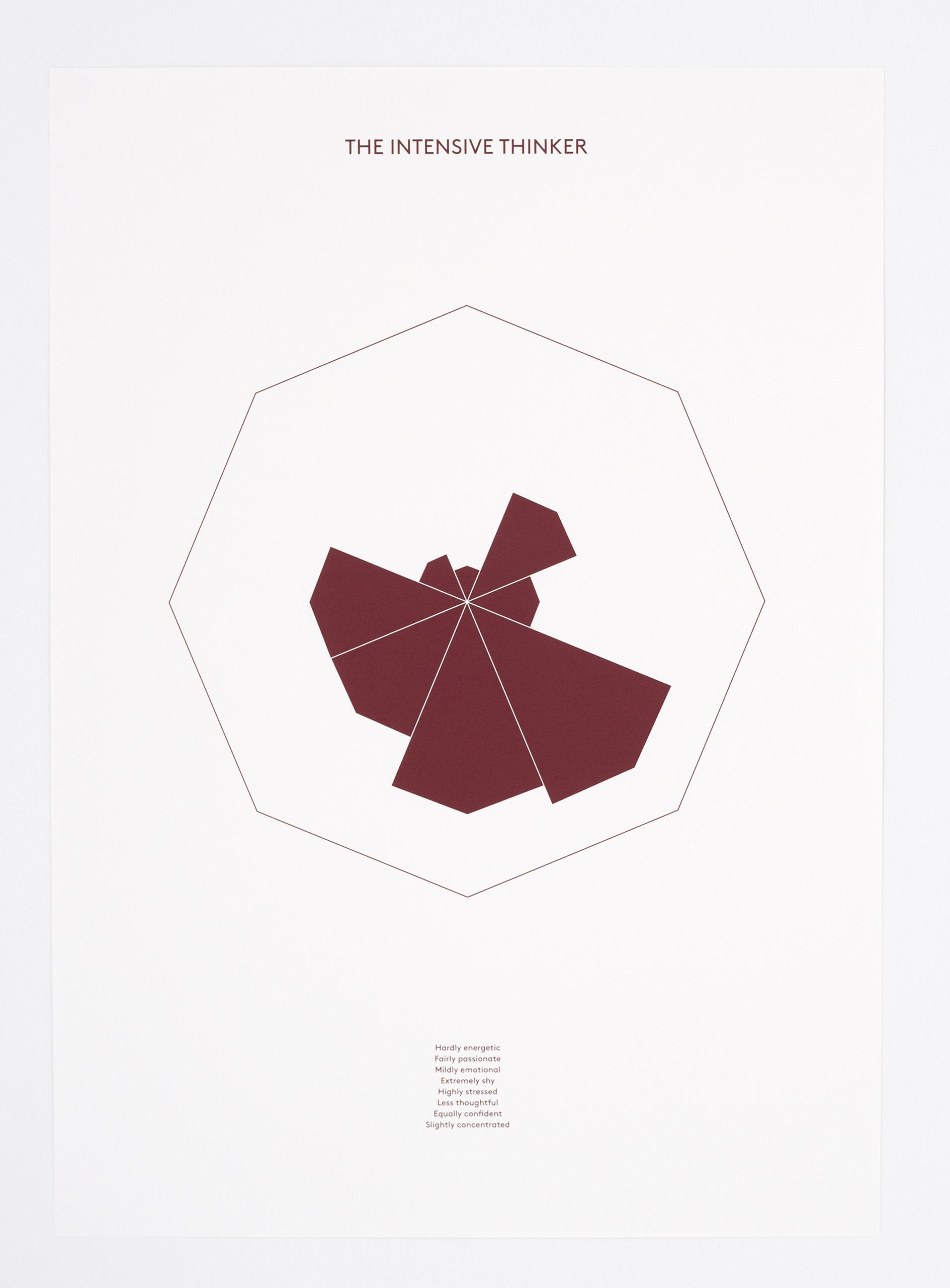 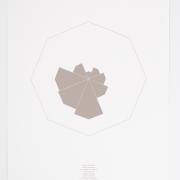 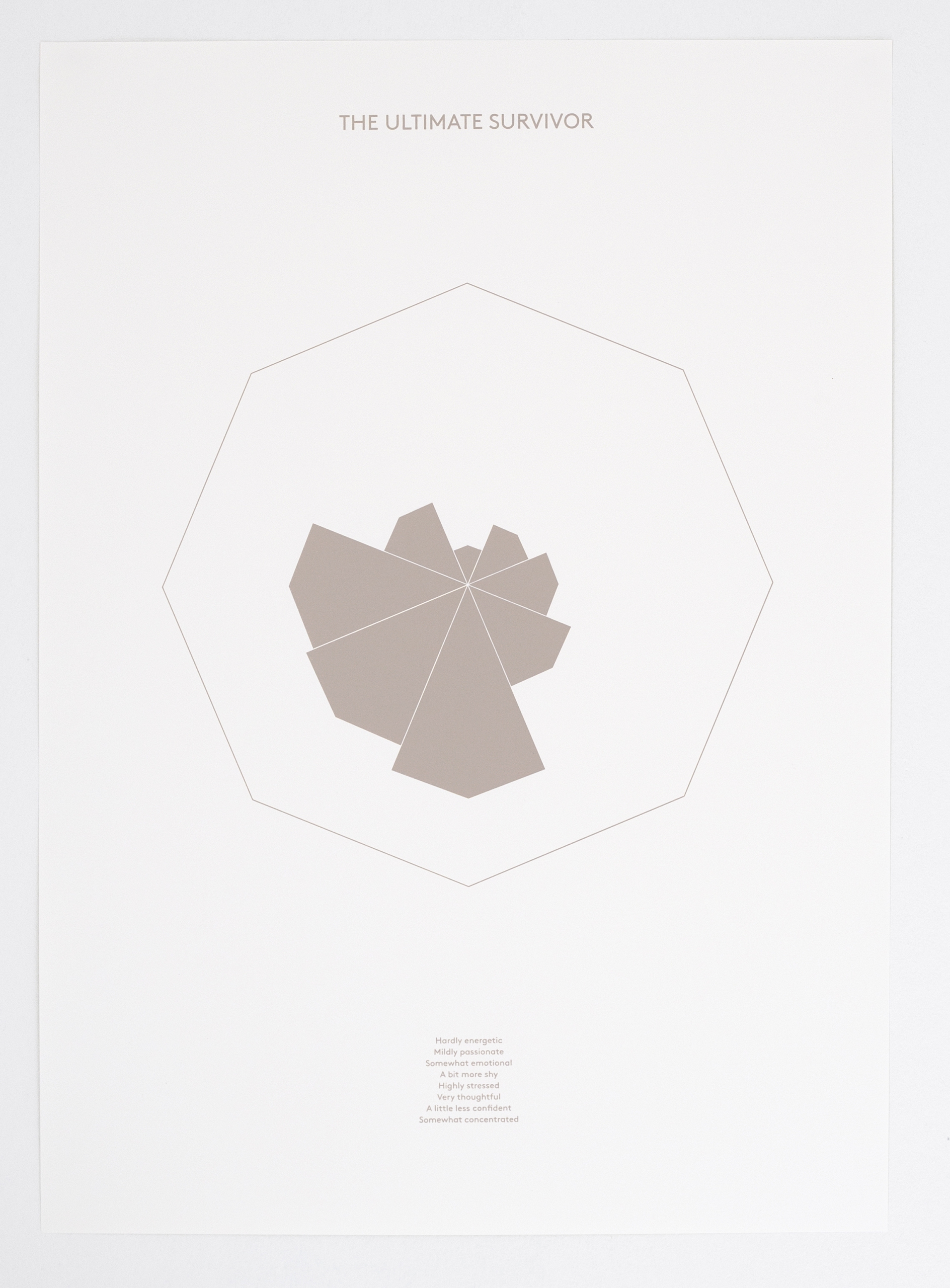