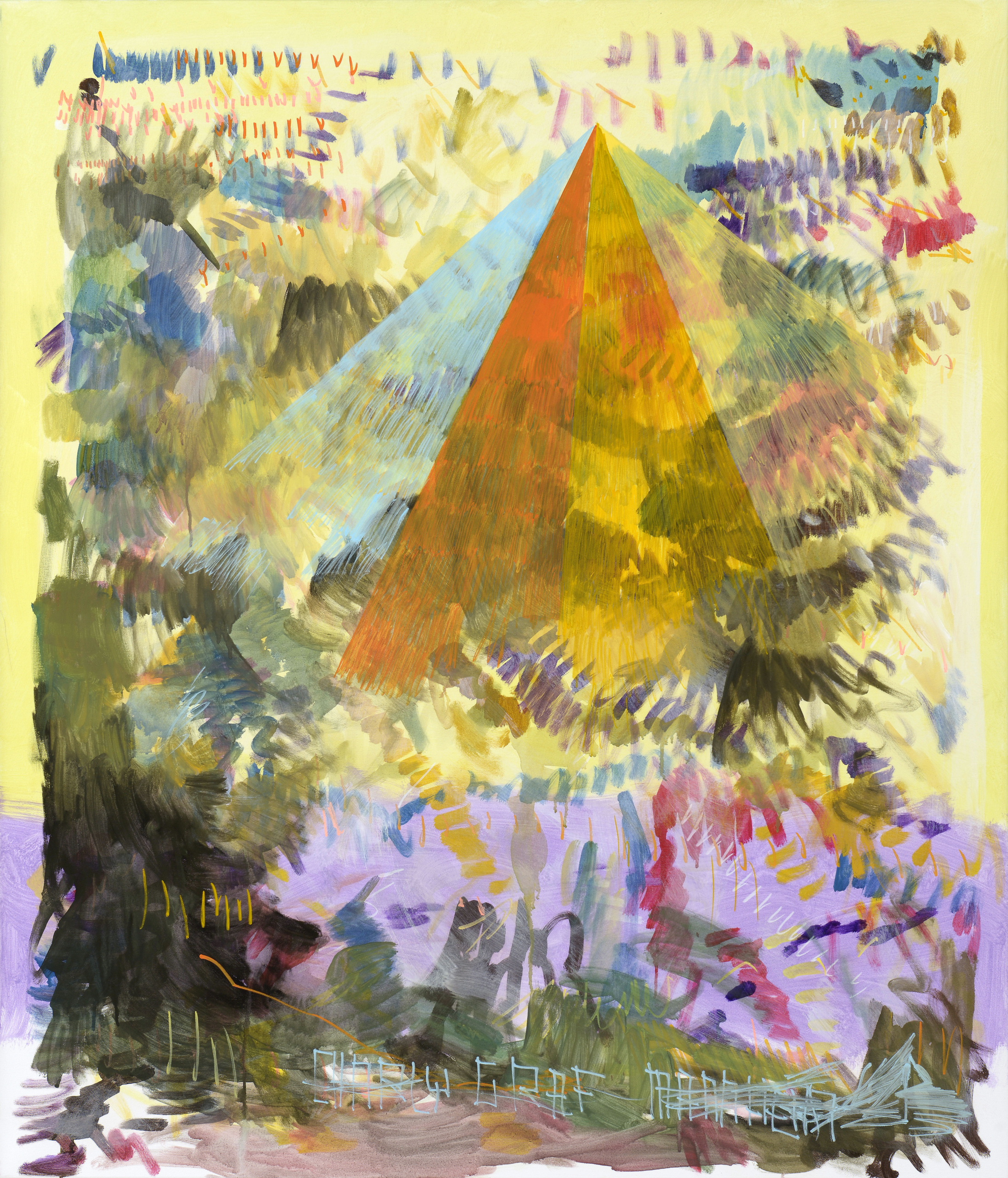 Carsten Fock has been closely associated with Galerie Jochen Hempel since 2012. Starting with the exhibition “Die Würde und der Mut” (Dignity and Courage) in Leipzig, his second exhibition “Towers of the Virgin” was presented in the gallery’s Berlin premises in 2014. “Ohne Titel” (Untitled) is now the third show of the internationally successful artist, who was born in Weida, Thuringia, in 1968, and who recently relocated to Munich after many years in Berlin.

Carsten Fock’s oeuvre shows a continuous evaluation of the possibilities of contemporary painting – leading Fock to create abstract works subjected to the painterly process but which also reveal elements of figurative motifs. Western European art from 1945 onwards is an important source of his artistic creativity, characterised by a permanent interest in German post-war history and insightful references to pop culture since the 1980s.

Fock paints in a manner of drawing and draws in a manner of painting. His works transcend style- or motif-defining statements by testing the limits of our habits in seeing and thinking, thus challenging the viewer to produce new syntheses. The sheer explosive political force of his works is implicit in this very confrontation. Many works are permeated by rays and lines, existential vertical and horizontal lines as found in the Christian pictorial tradition. Fock uses them to (de)mark his two-dimensional architectural works. Typographic symbols are superimposed onto elements from Rudolf Steiner’s anthroposophical panels, inviting the viewer to partake in these cathartic exercises that seek to sound out the sensorial and figurative as a spiritual source.

“First of all, the pictures are simply pictures,” admits Carsten Fock, who thus assembles his new works under the heading “Untitled”. “In painting, I am not interested in telling stories. It is not my intention to repeat motifs that already exist or to reinterpret them in a subjective way. I am interested in the challenge of allowing a picture to evolve, through the process of painting, my past experiences as well as my own analysis of art and cultural history.”

“Carsten Fock permits a clash of iconography and examines the accident scenes of ideologies: the authentic despair in popular culture interests him as much as the false promises of politics. He is already sceptical because of his own biography – growing up in the GDR, a distorted state, fleeing and never arriving since, in his mind, he actually wished to go much further than this new Germany, which felt new for while and is now showing more and more just how restrictive it is, how bigoted, how self-satisfied and oblivious to all else.” (Georg Diez)

Carsten Fock – born in 1968 in Weida, Thuringia – lives and works in Munich. After fleeing to the Federal Republic of Germany, he studied at the Hochschule für Bildende Kunst in Kassel and then at the Städelschule in Frankfurt am Main, where he continued his studies under Georg Herold and later as a masterclass student under Per Kirkeby. His works have been exhibited at venues such as the Bregenzer Kunstverein, Kunsthalle Kiel, Neuer Berliner Kunstverein, CCA Andratx, Städtische Galerie Wolfsburg and Neues Museum Nuremberg. Exhibitions of Carsten Fock’s work are currently being shown at the Salzburger Kunstverein, CCA Andratx and, from September onwards, at Galerie Karl Pfefferle in Munich. His installation “Kosmos der Angst” (Cosmos of Fear) can be seen in the new collection presentation at the MMK Museum für Moderne Kunst in Frankfurt. 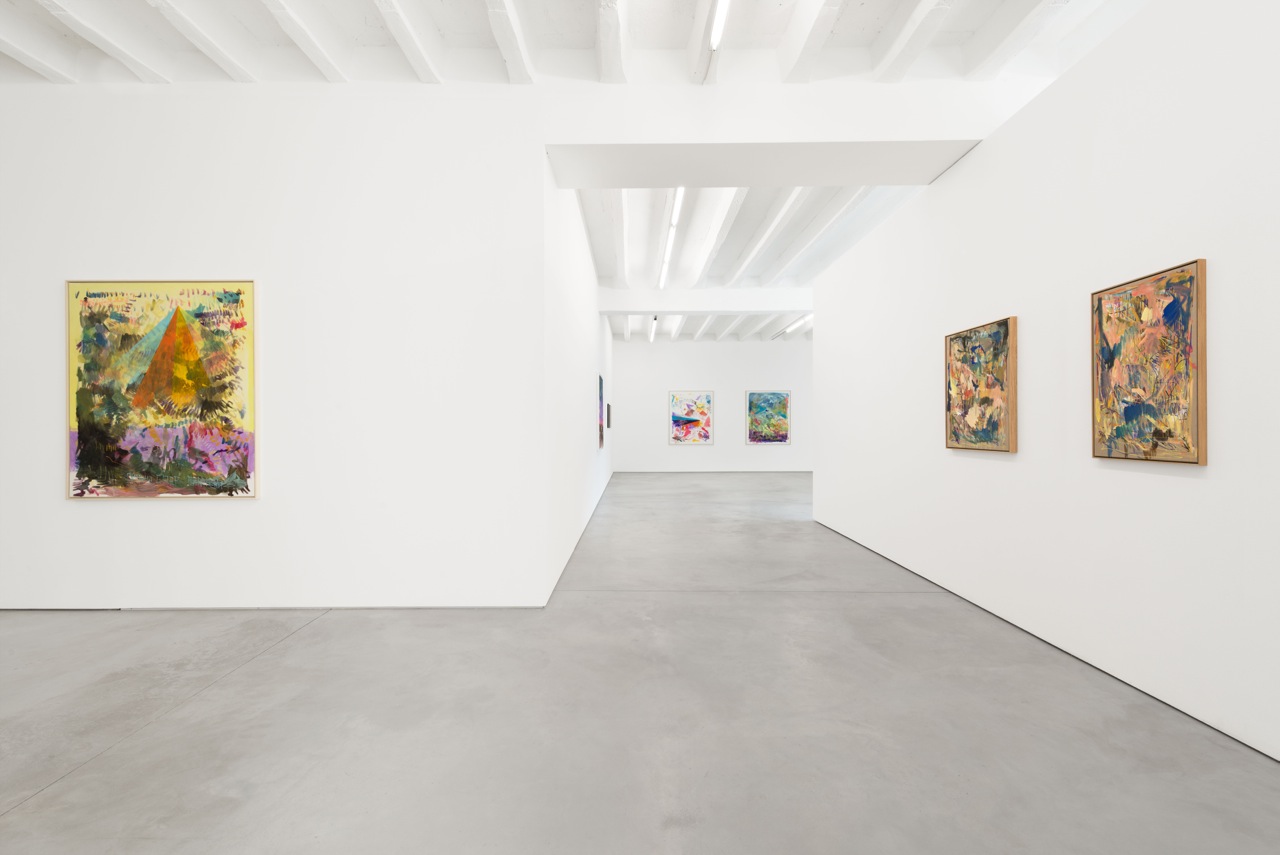 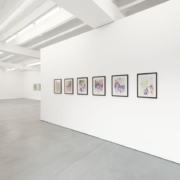 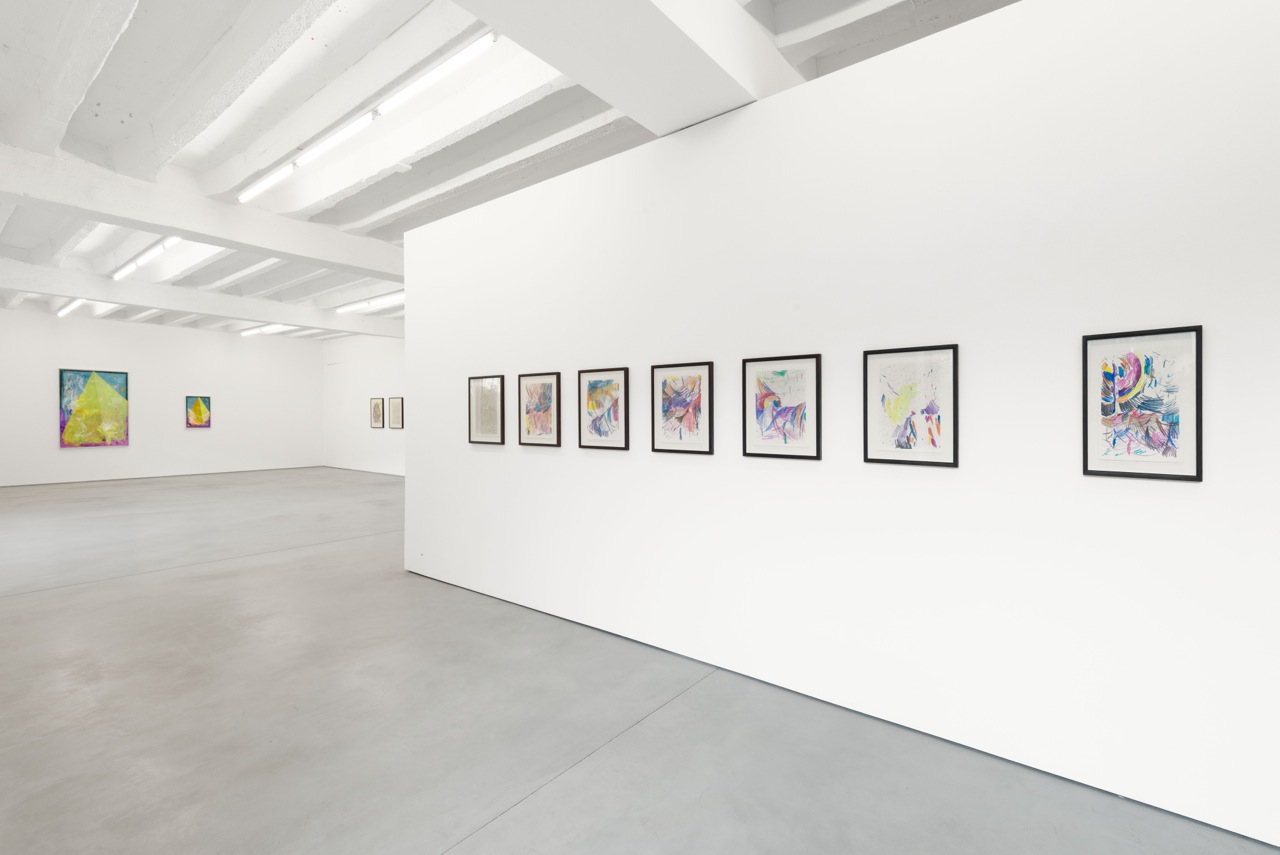 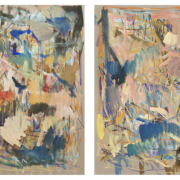 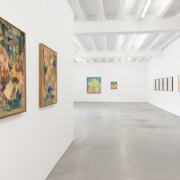 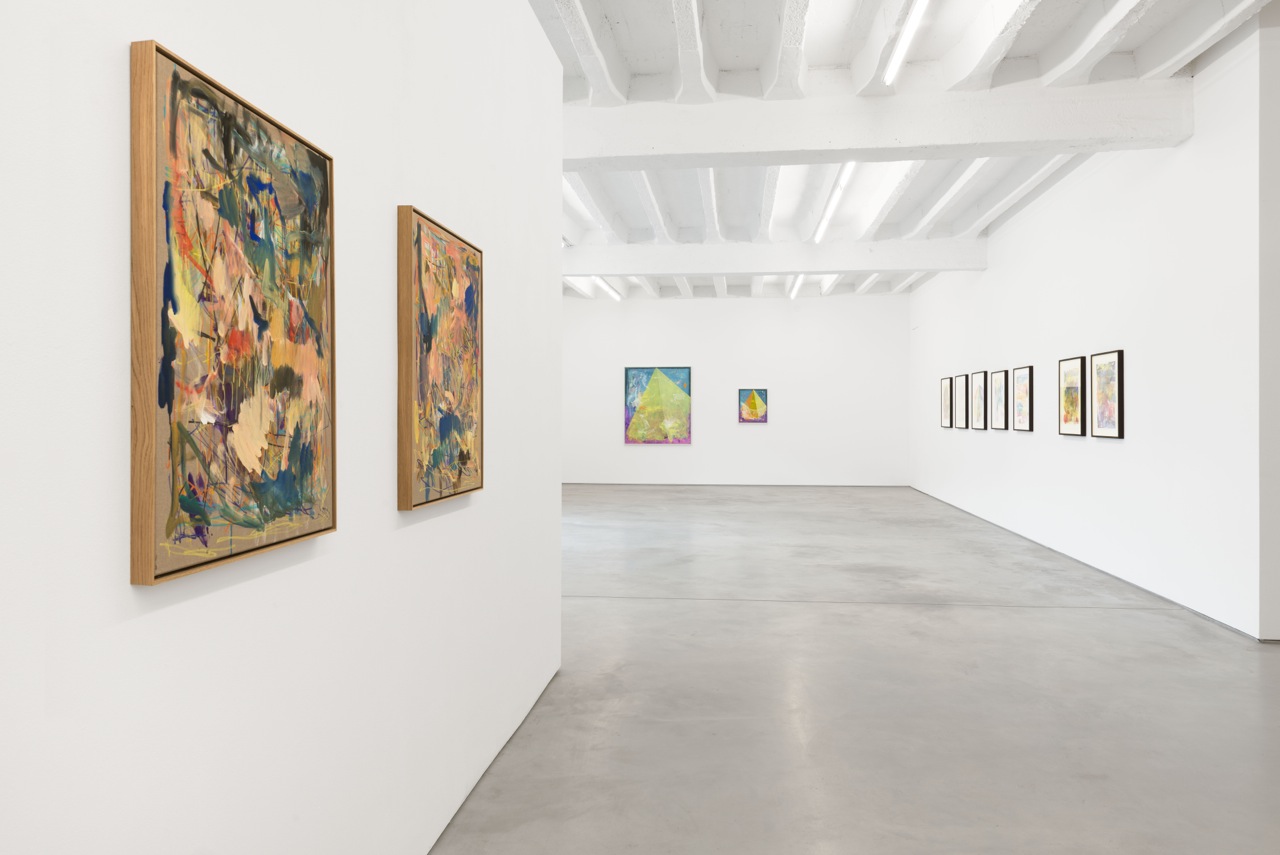 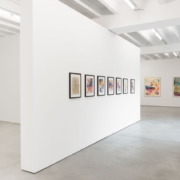 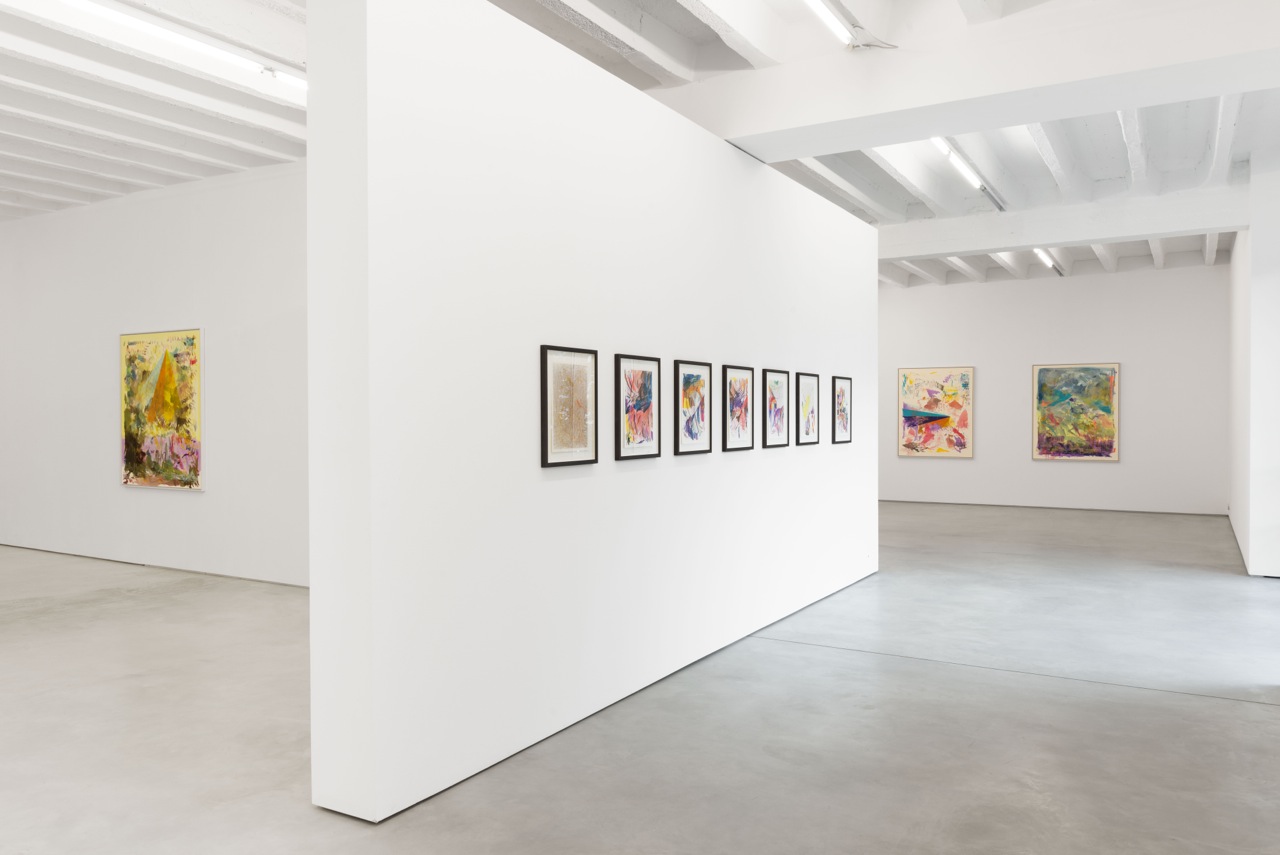 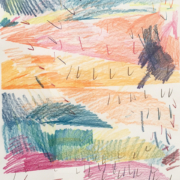 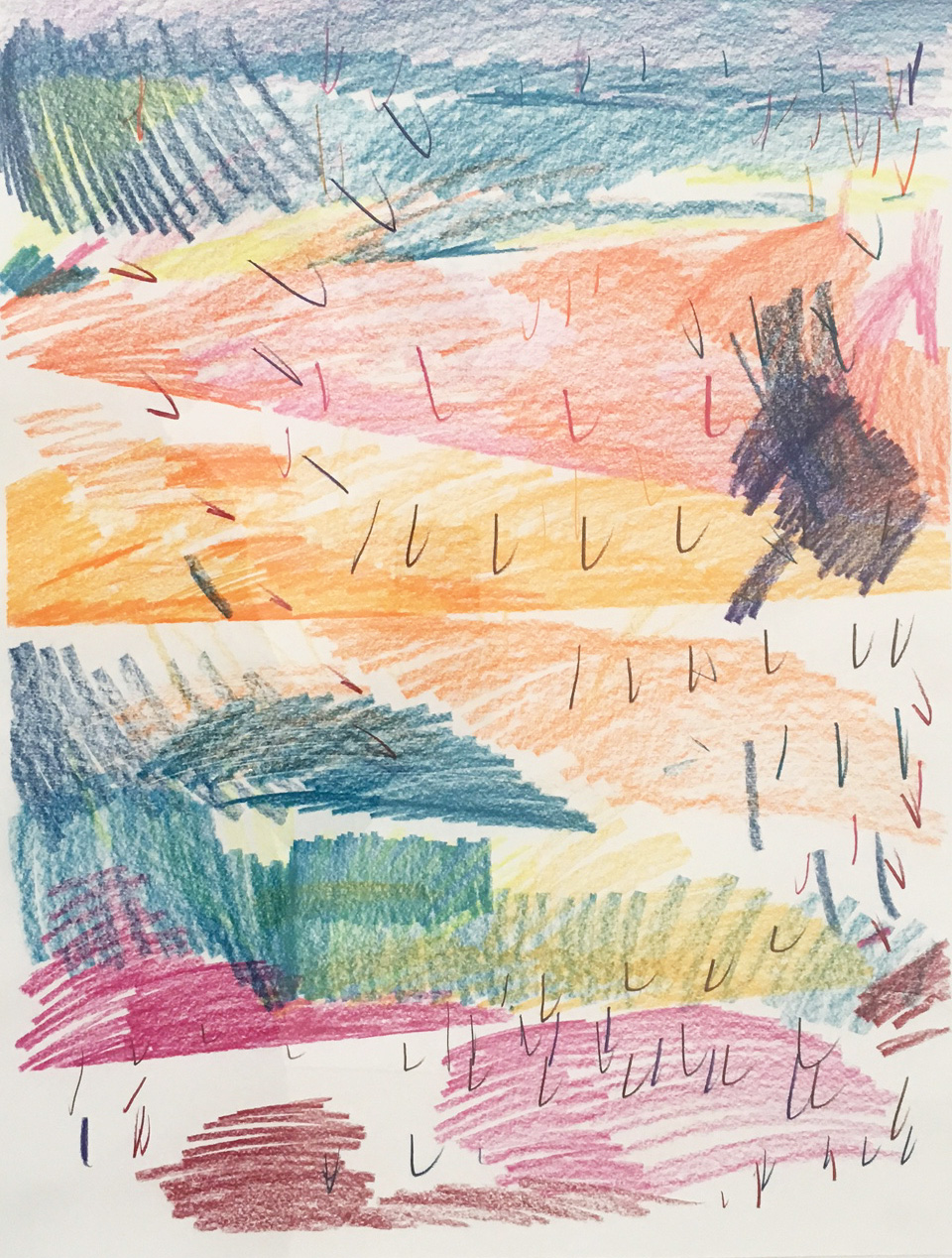 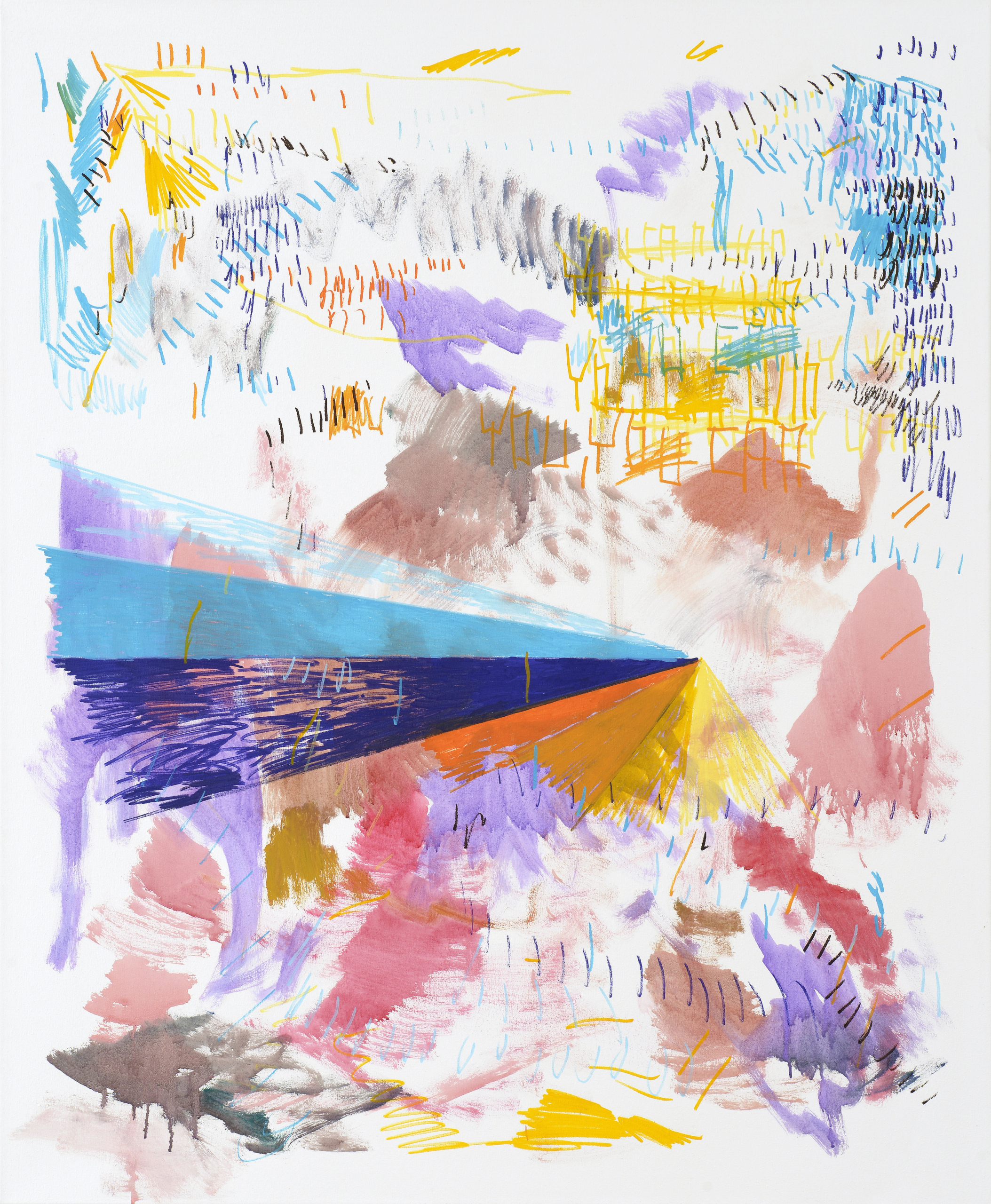 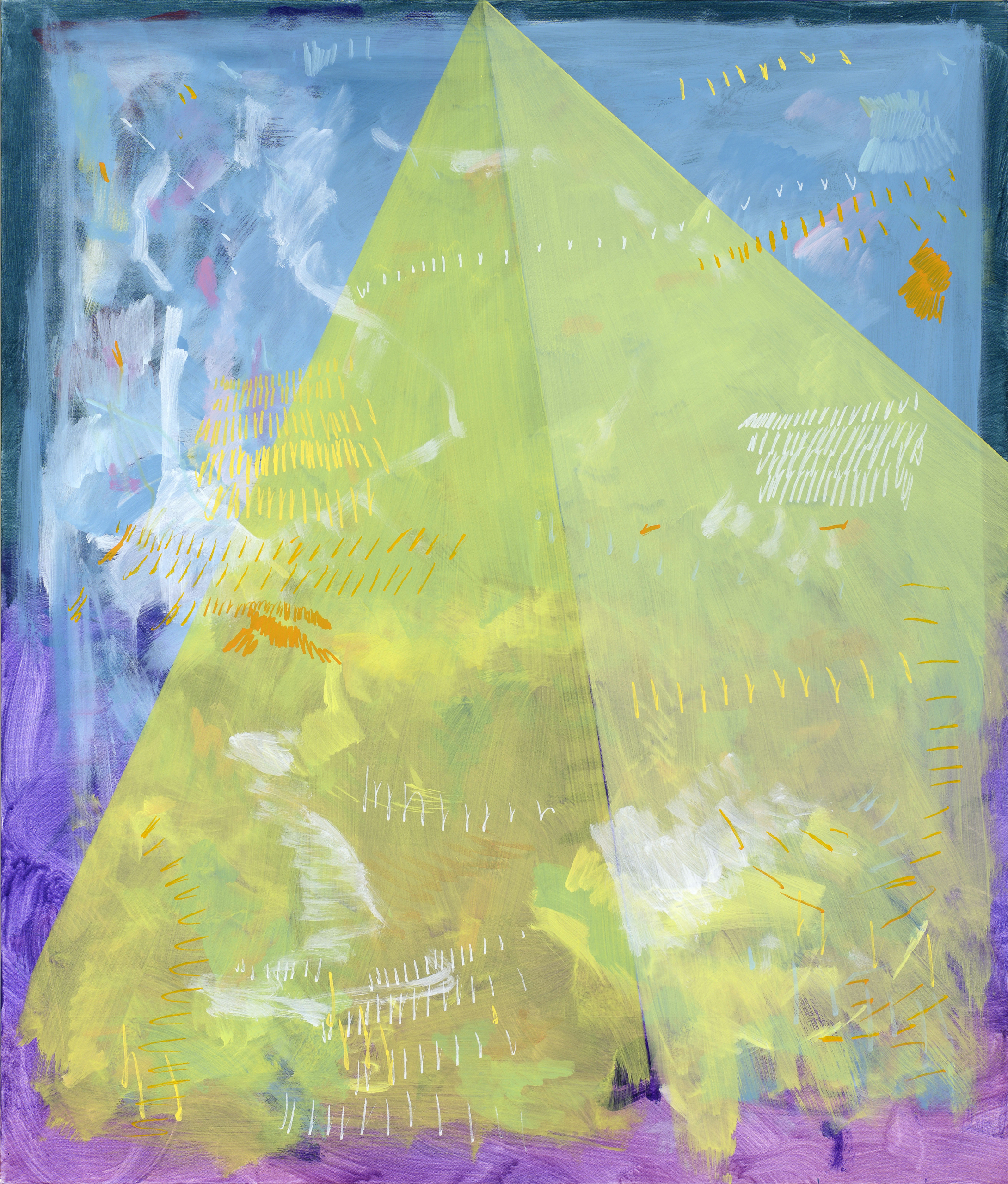 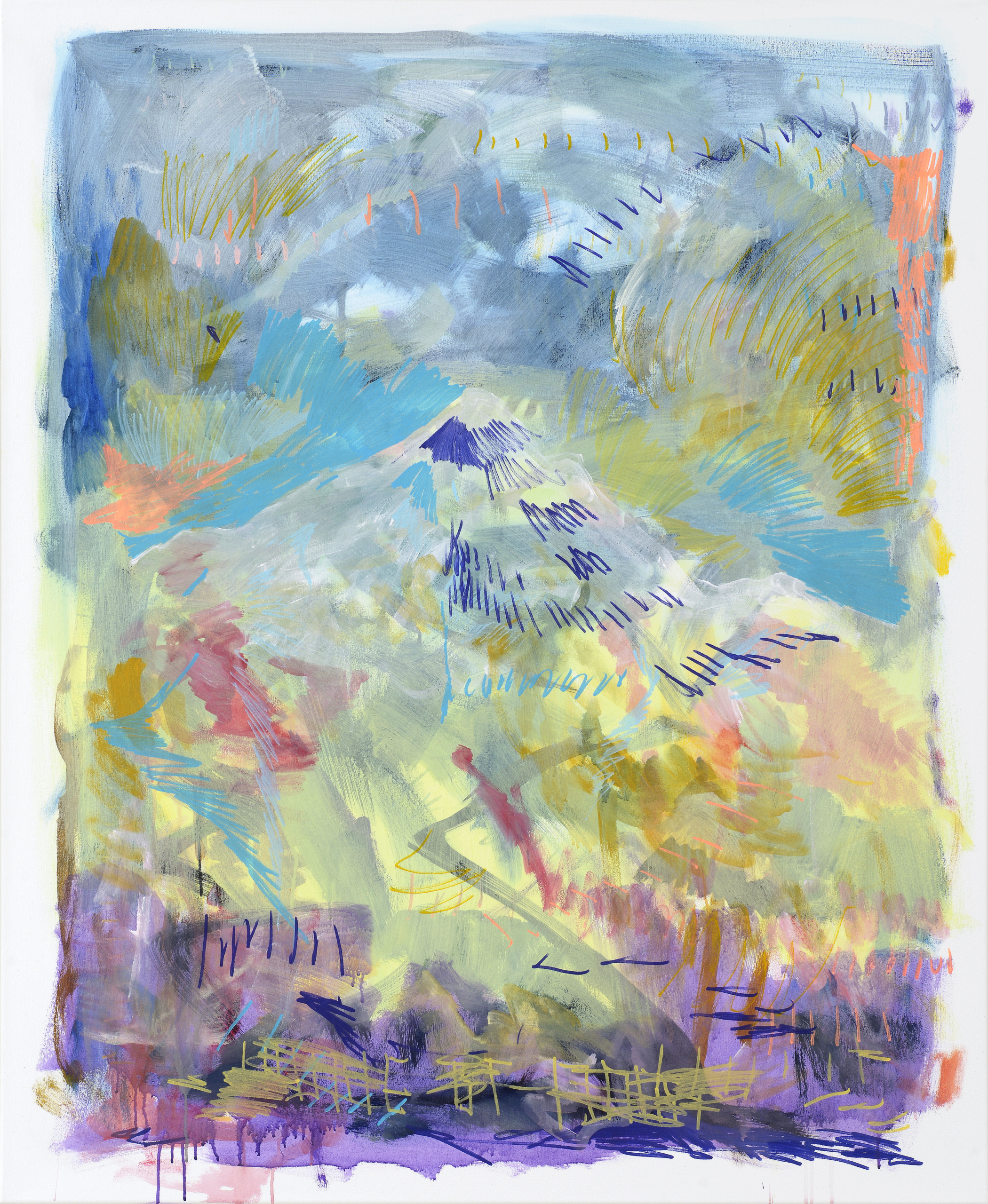 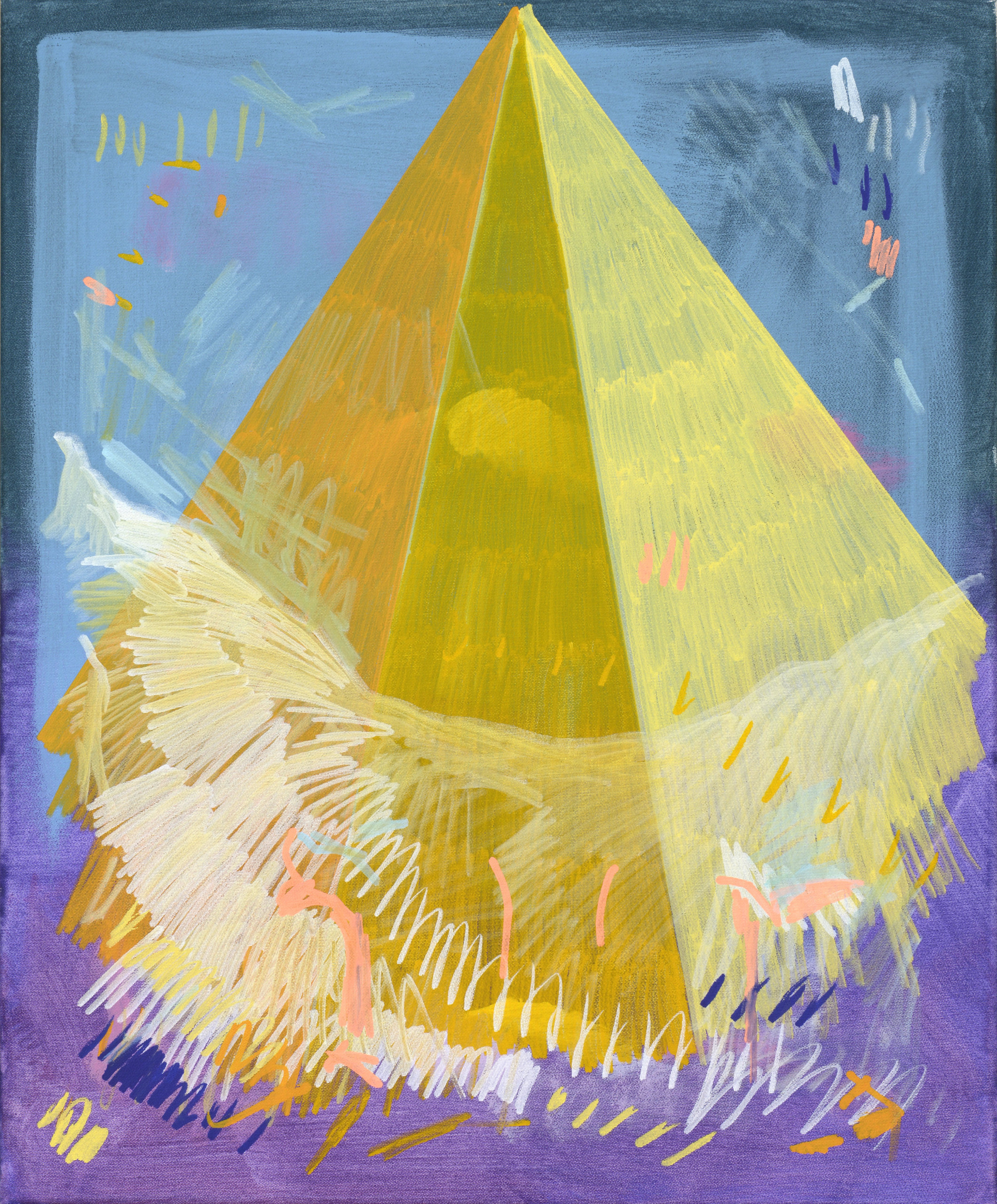