„A Corridor made of silk“ 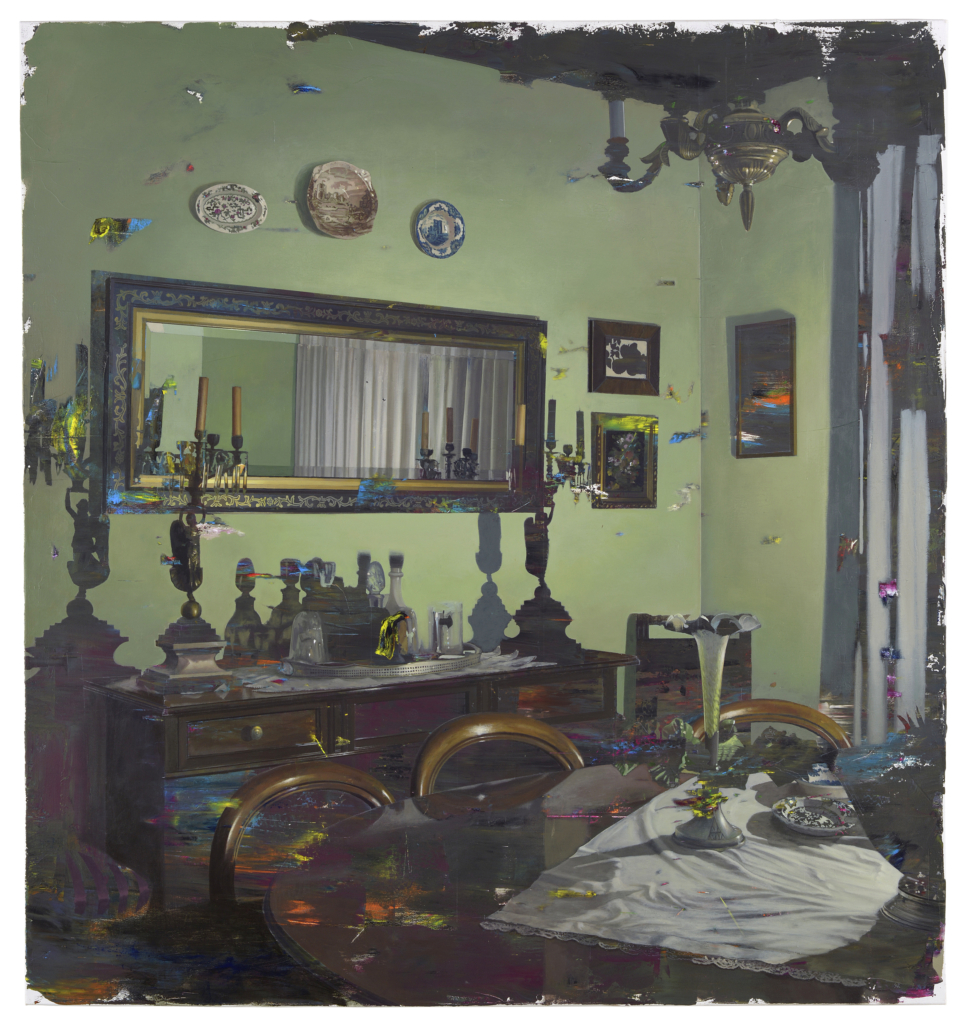 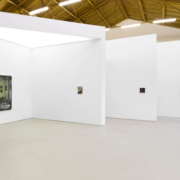 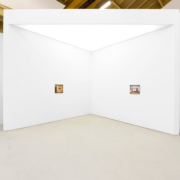 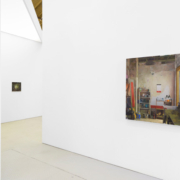 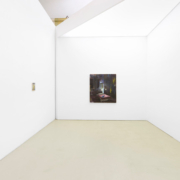 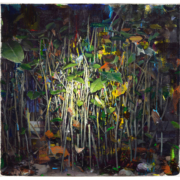 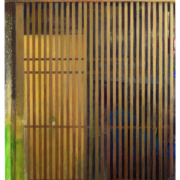 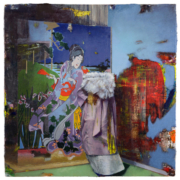 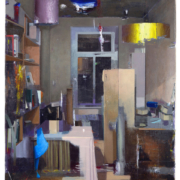